It’s such a thrill as a Greenwich Registry Office wedding photographer to meet a couple on their wedding day – see what they’re wearing, which guests they have chosen, their flowers and other finishing touches.

Petra and Duncan had agreed not to see each other before their civil wedding ceremony, so Duncan and his best man arrived at Victoria Hall first. They love the building, so while they waited, I photographed them as well as details of the hall such as the pink and white painted ceiling, wonderfully restored.

Petra arrived with her best friends, giggling and excited about the wedding. Staff snuck her into a side room near the registry office so that Duncan wouldn’t spot her. He also had helpfully sat with his back to the main doorway of Woolwich Town Hall – what a clever groom! 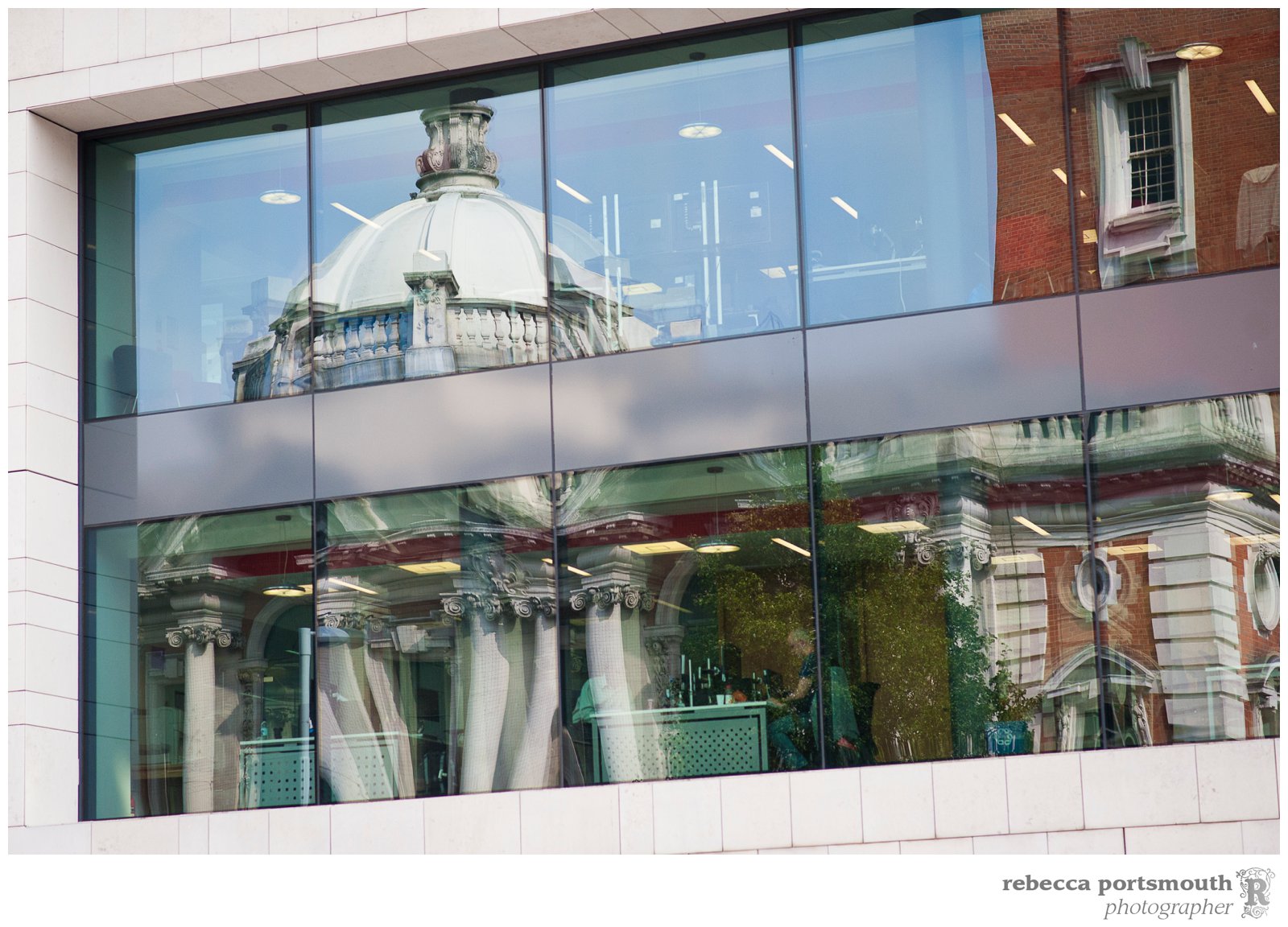 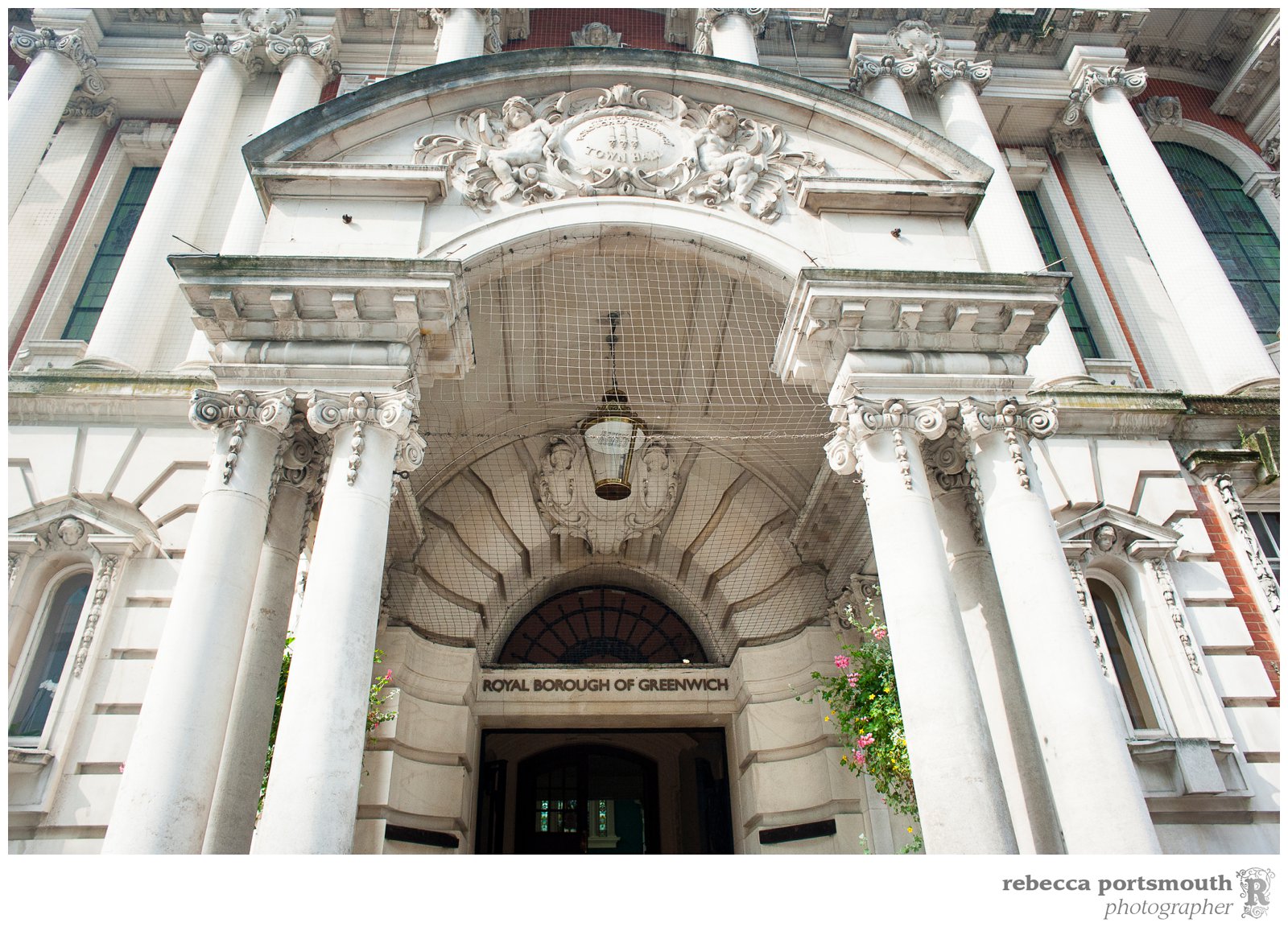 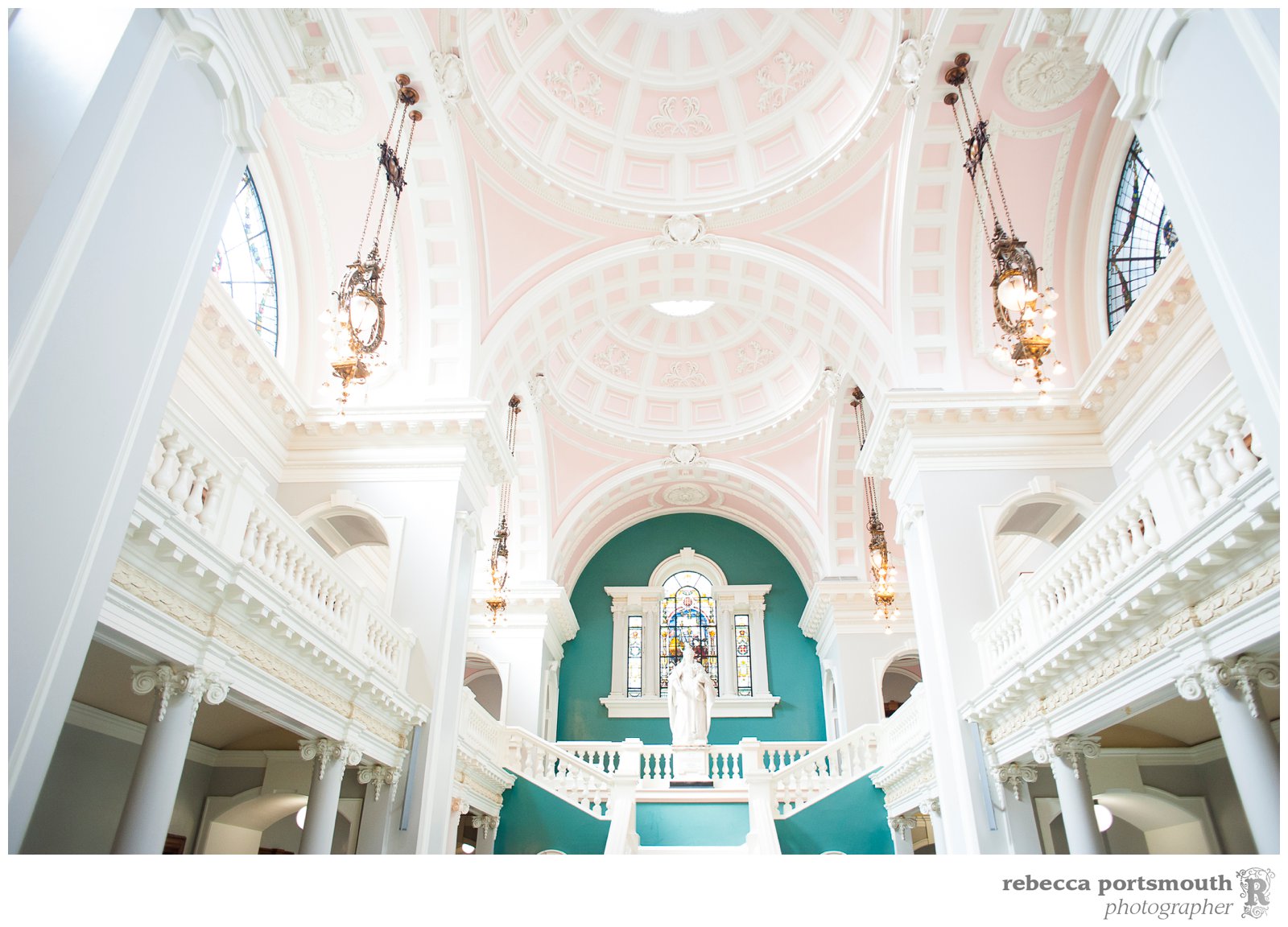 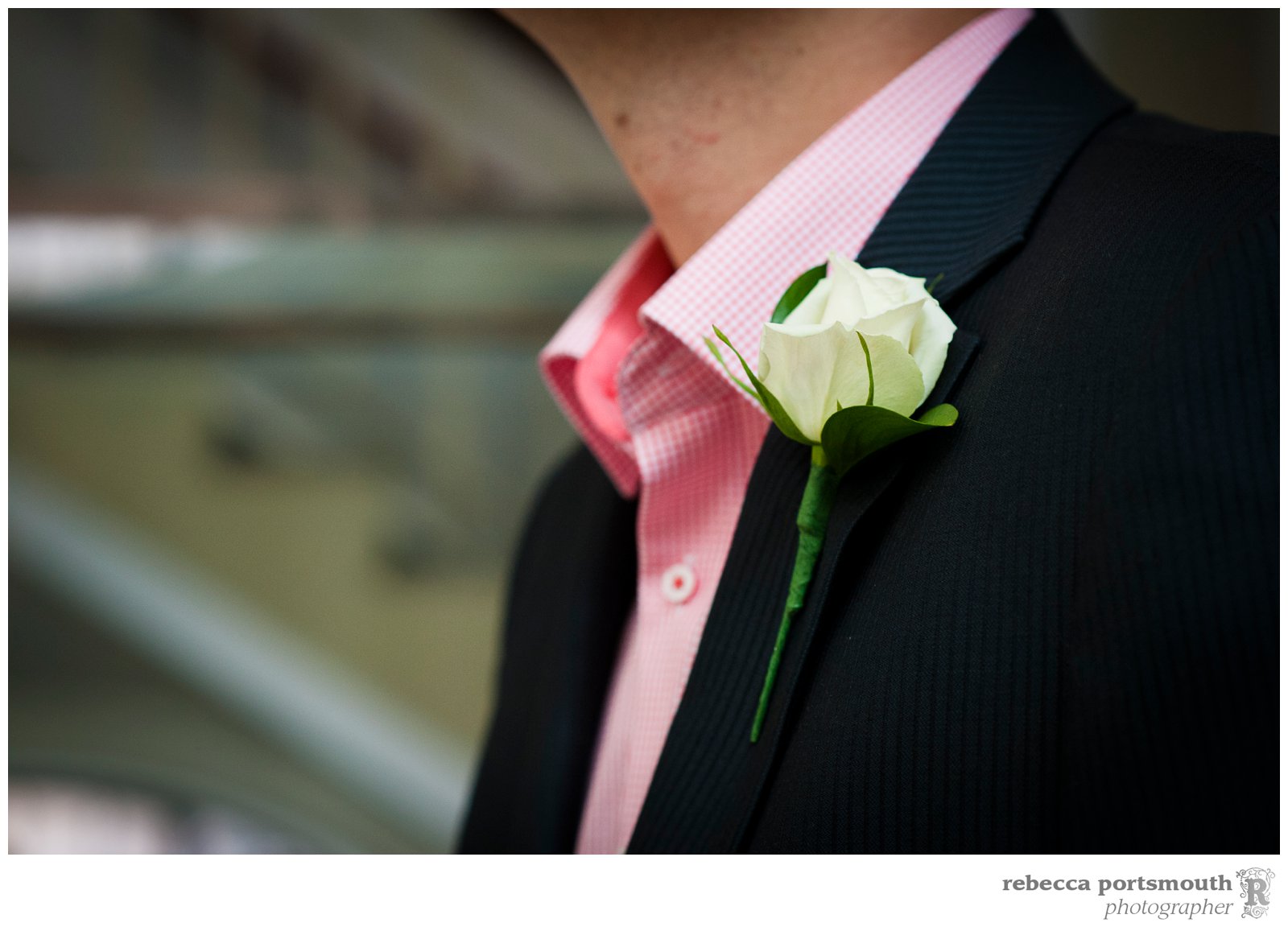 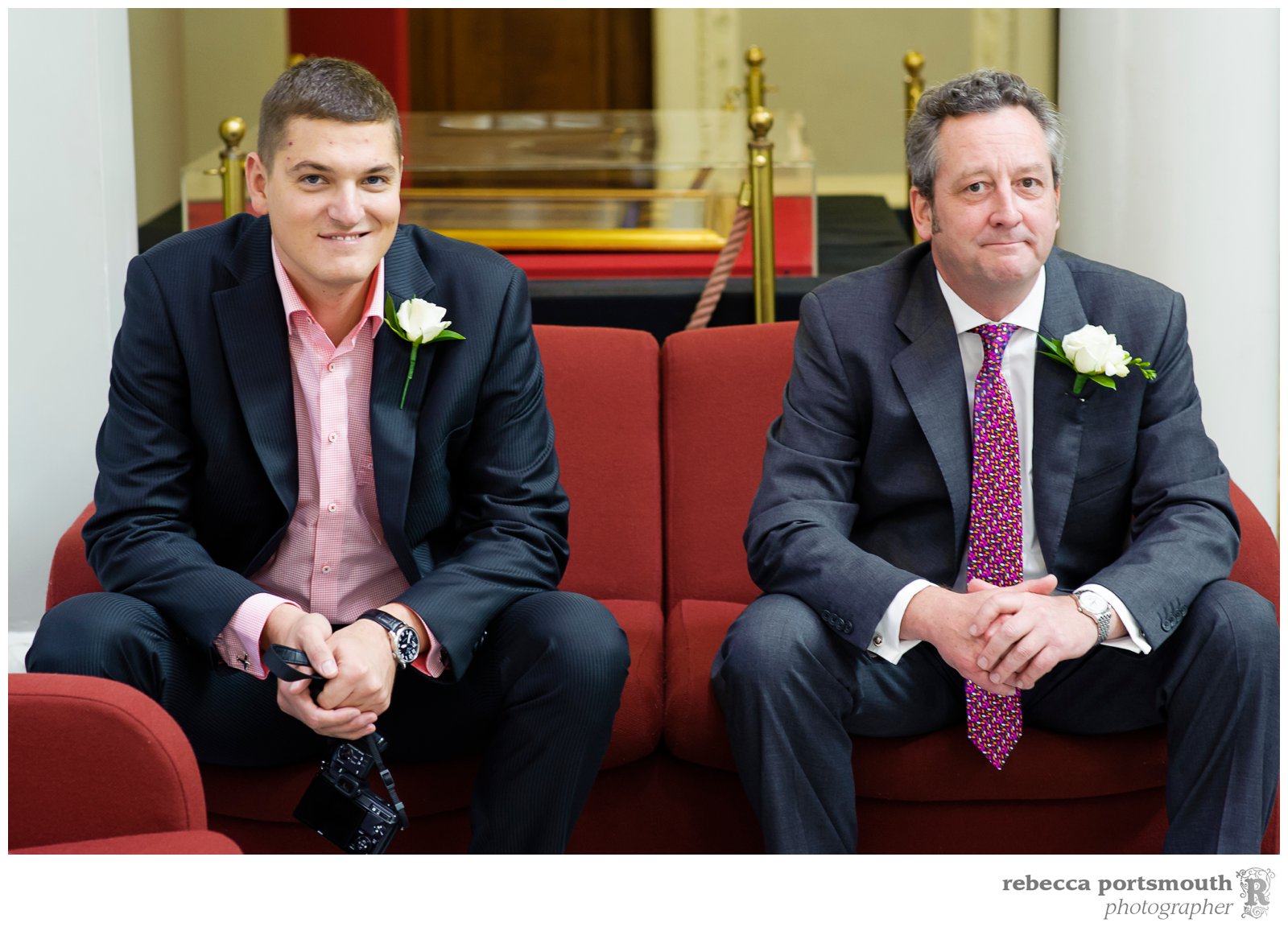 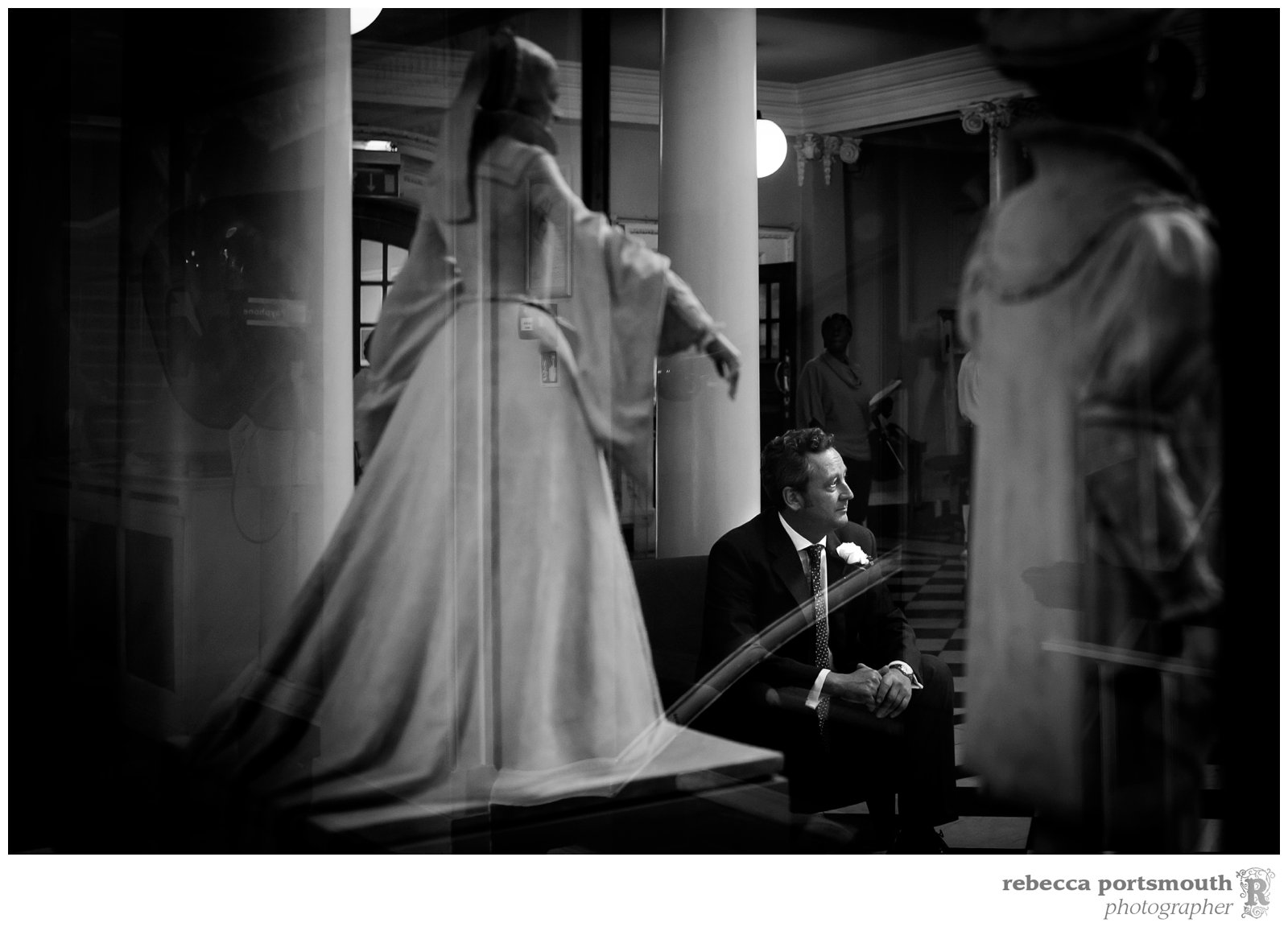 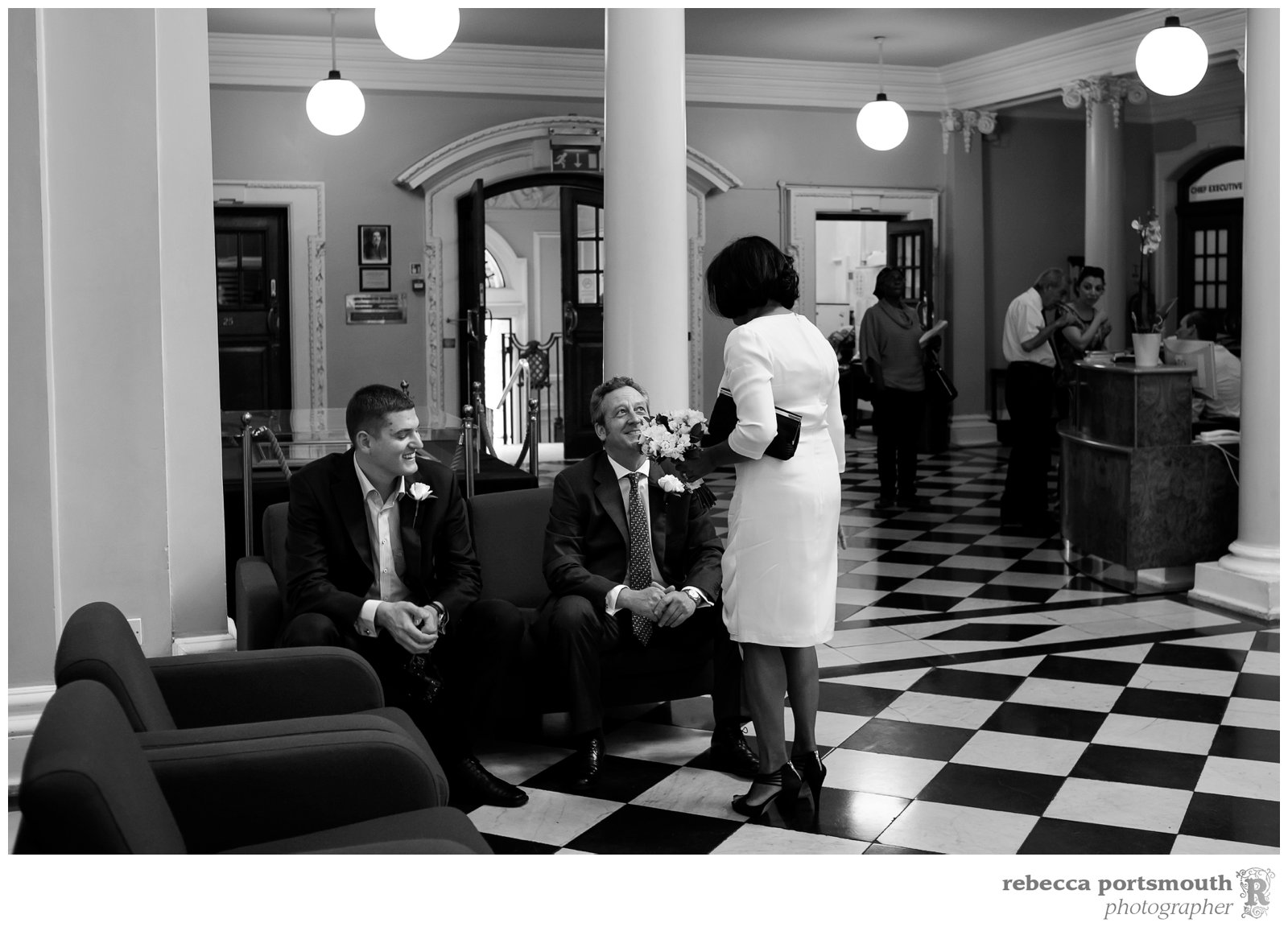 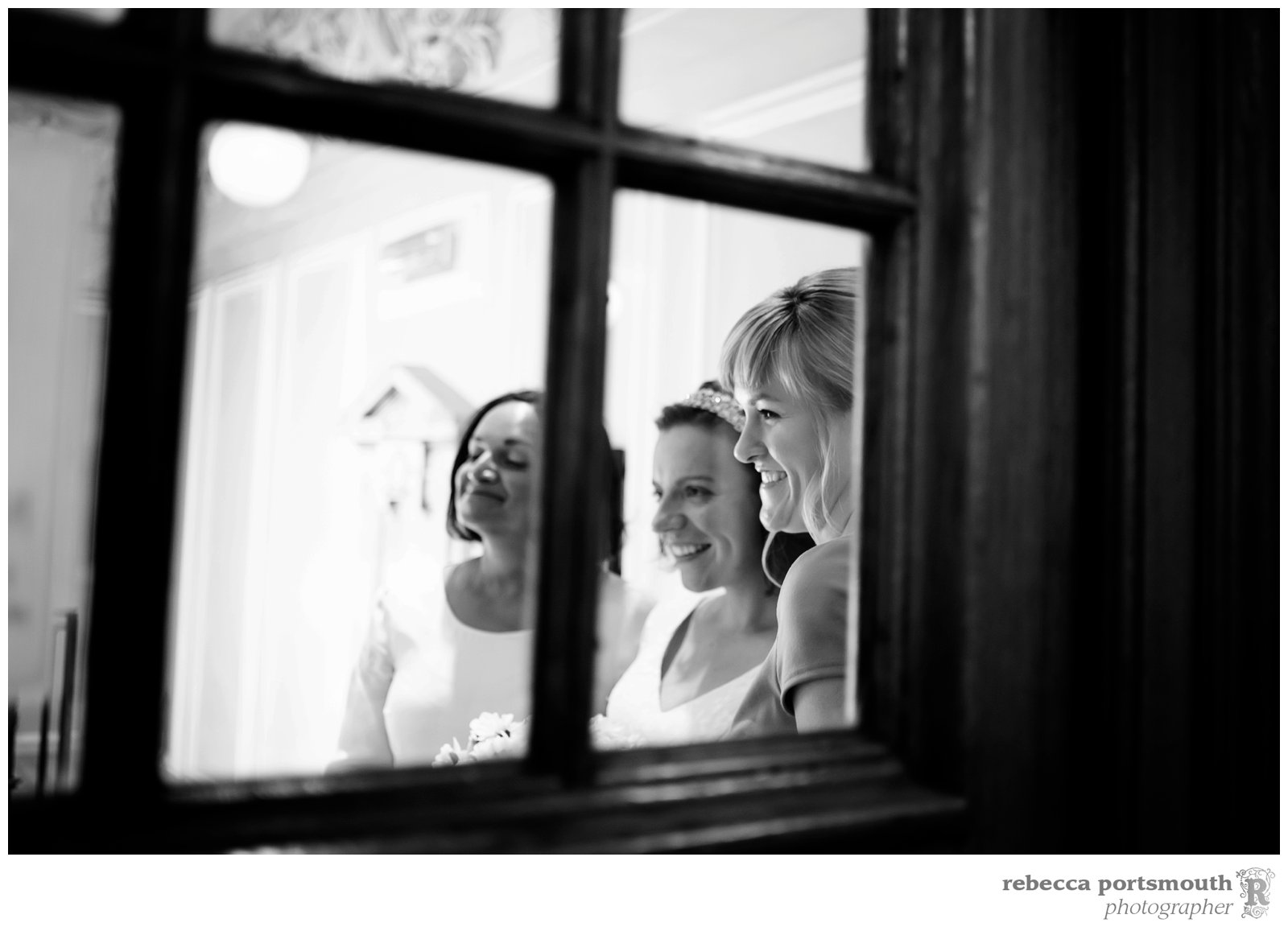 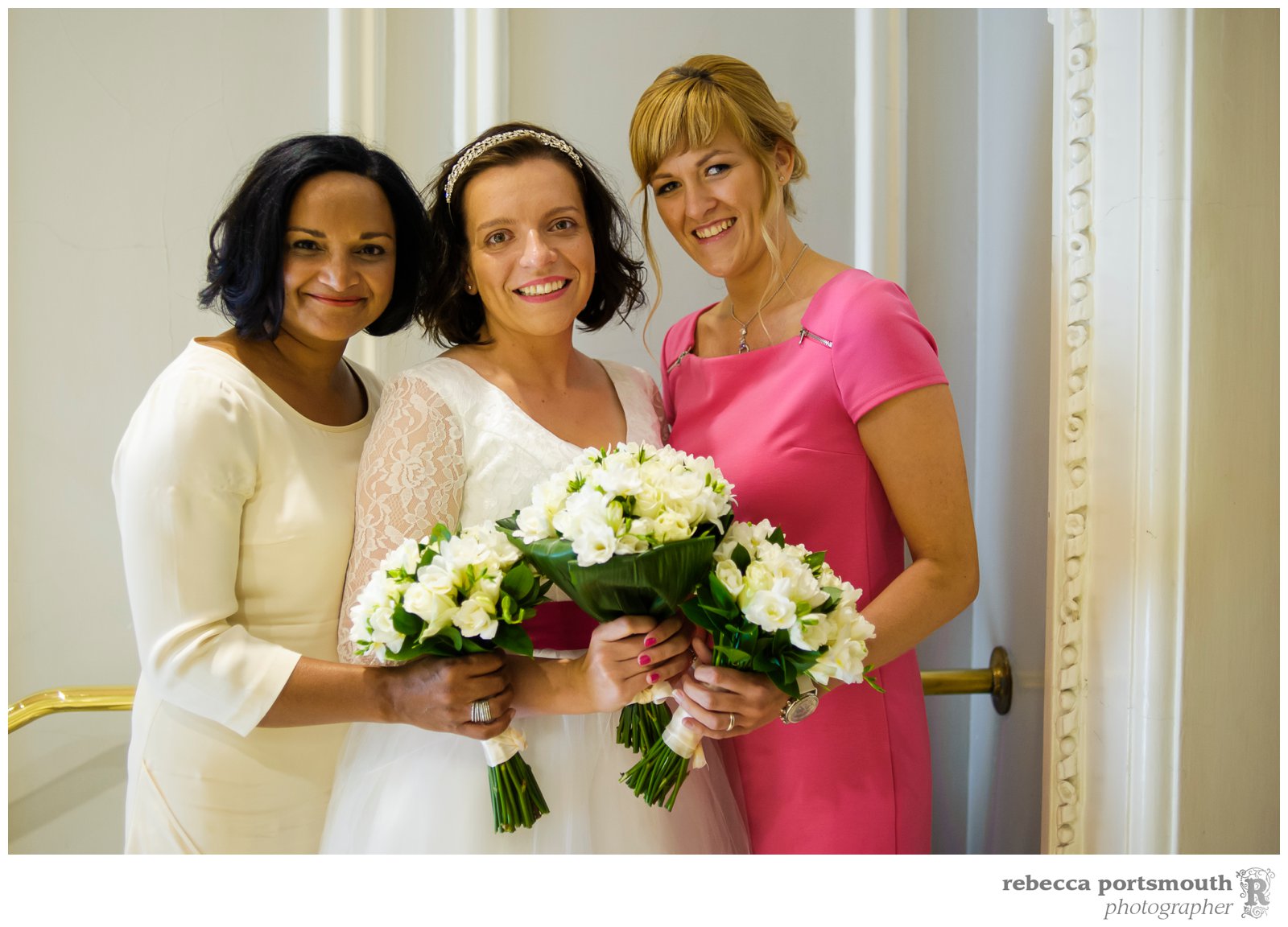 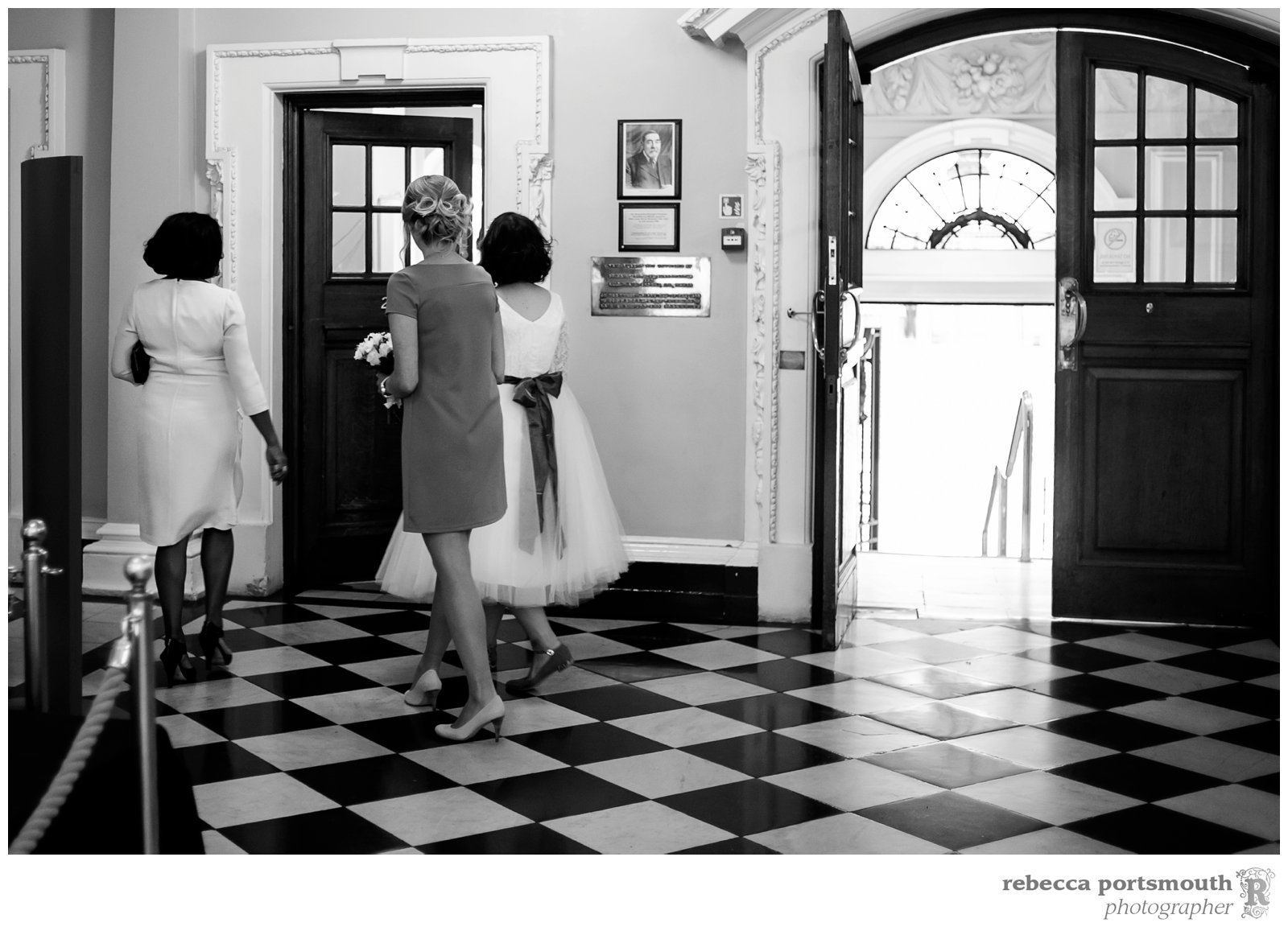 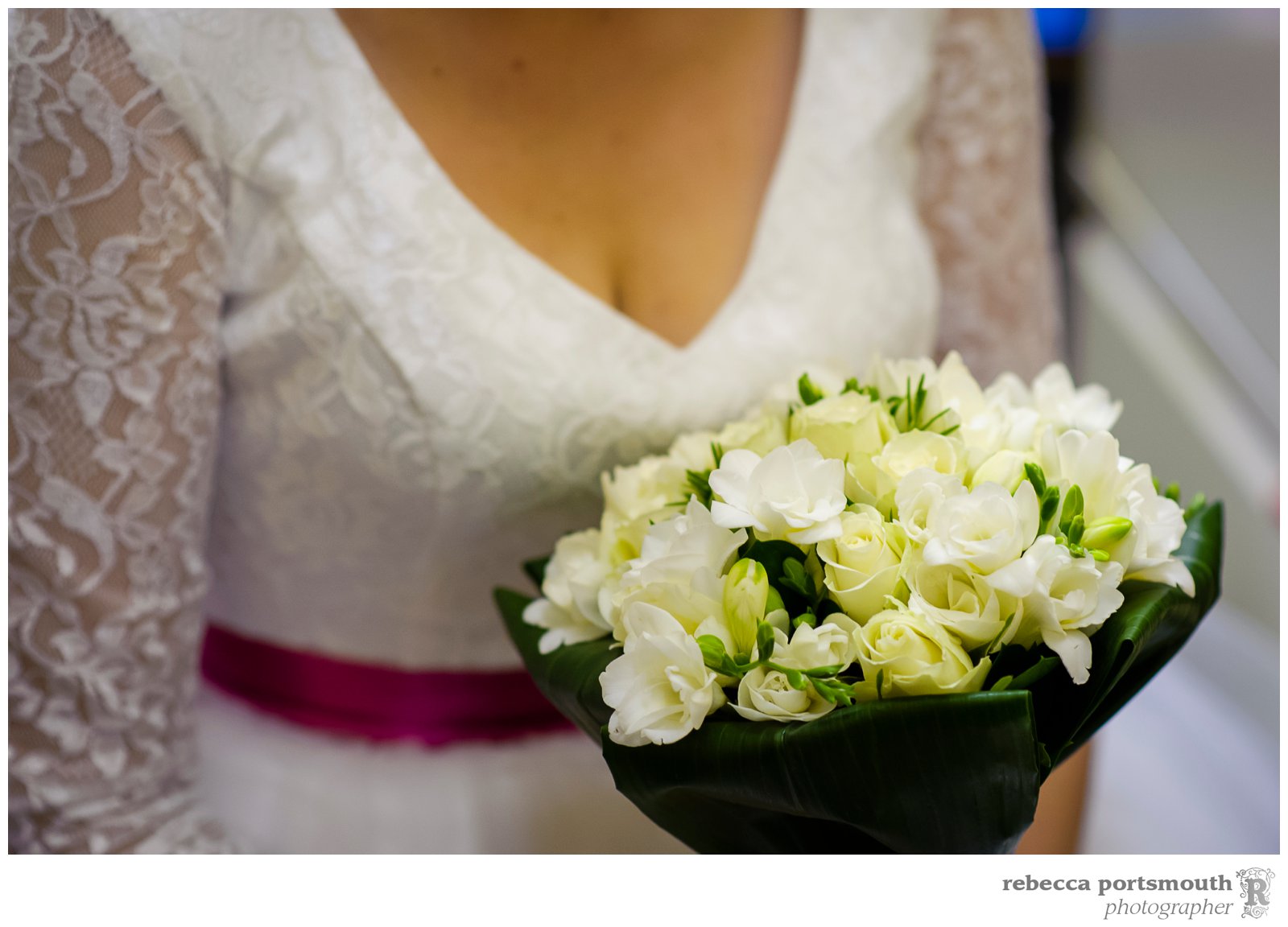 Petra settles down to wait until her wedding ceremony in this office. Every bride needs access to a photocopier just before they walk down the aisle, right? 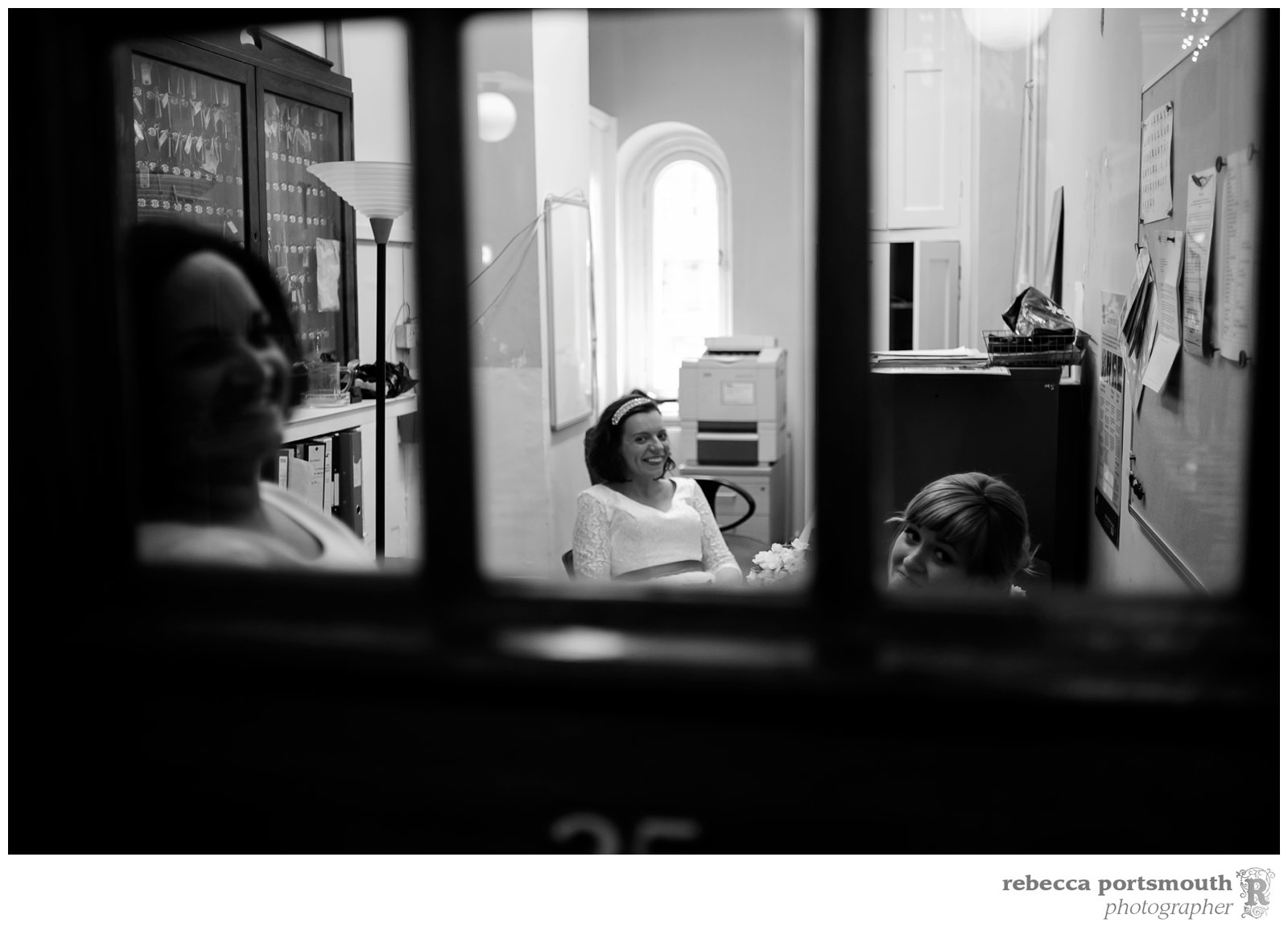 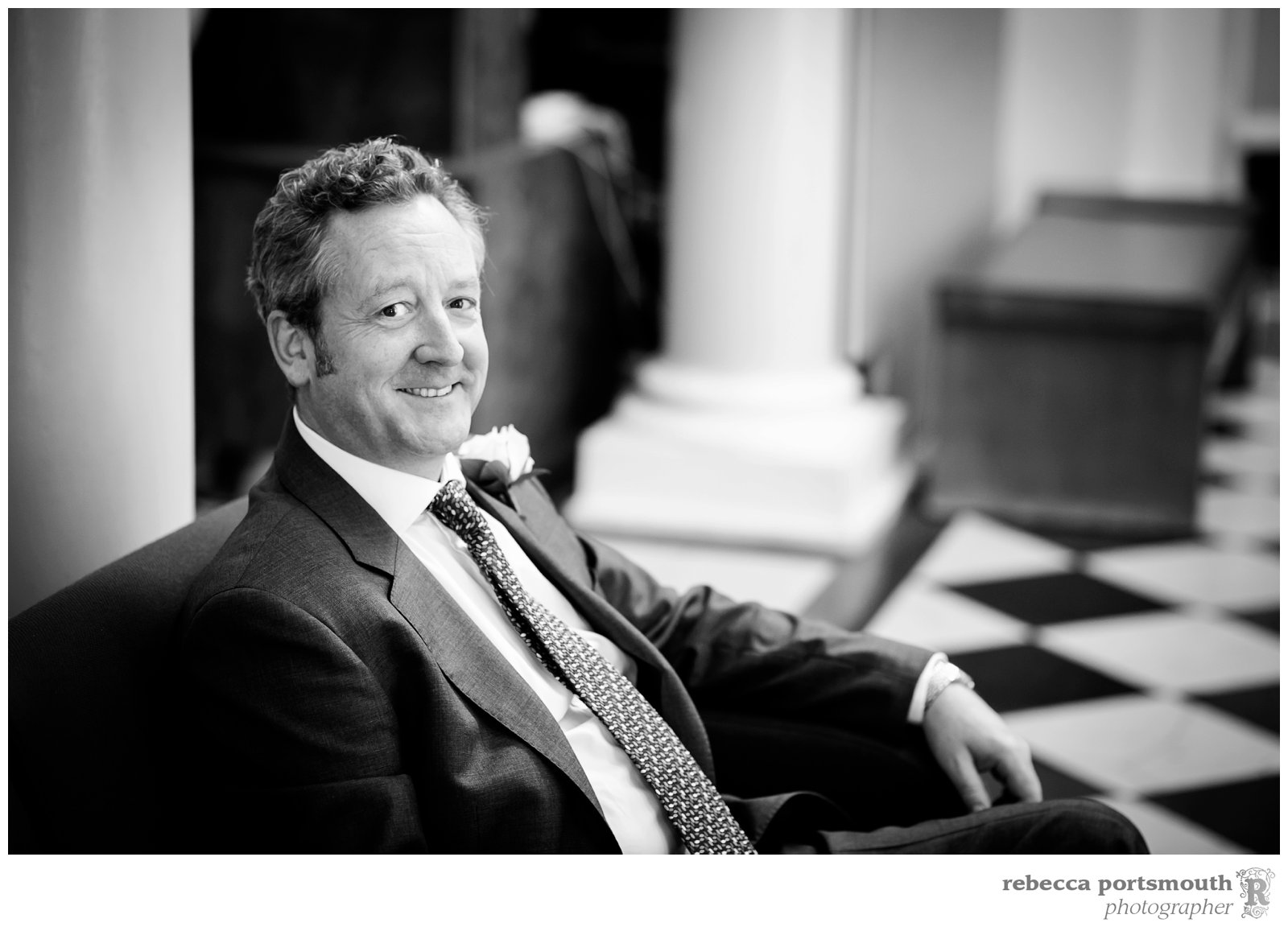 After a bit of an unscheduled wait – the registrars are running late – we’re off. Duncan goes into the ceremony room with the wedding rings and Petra waits just outside. 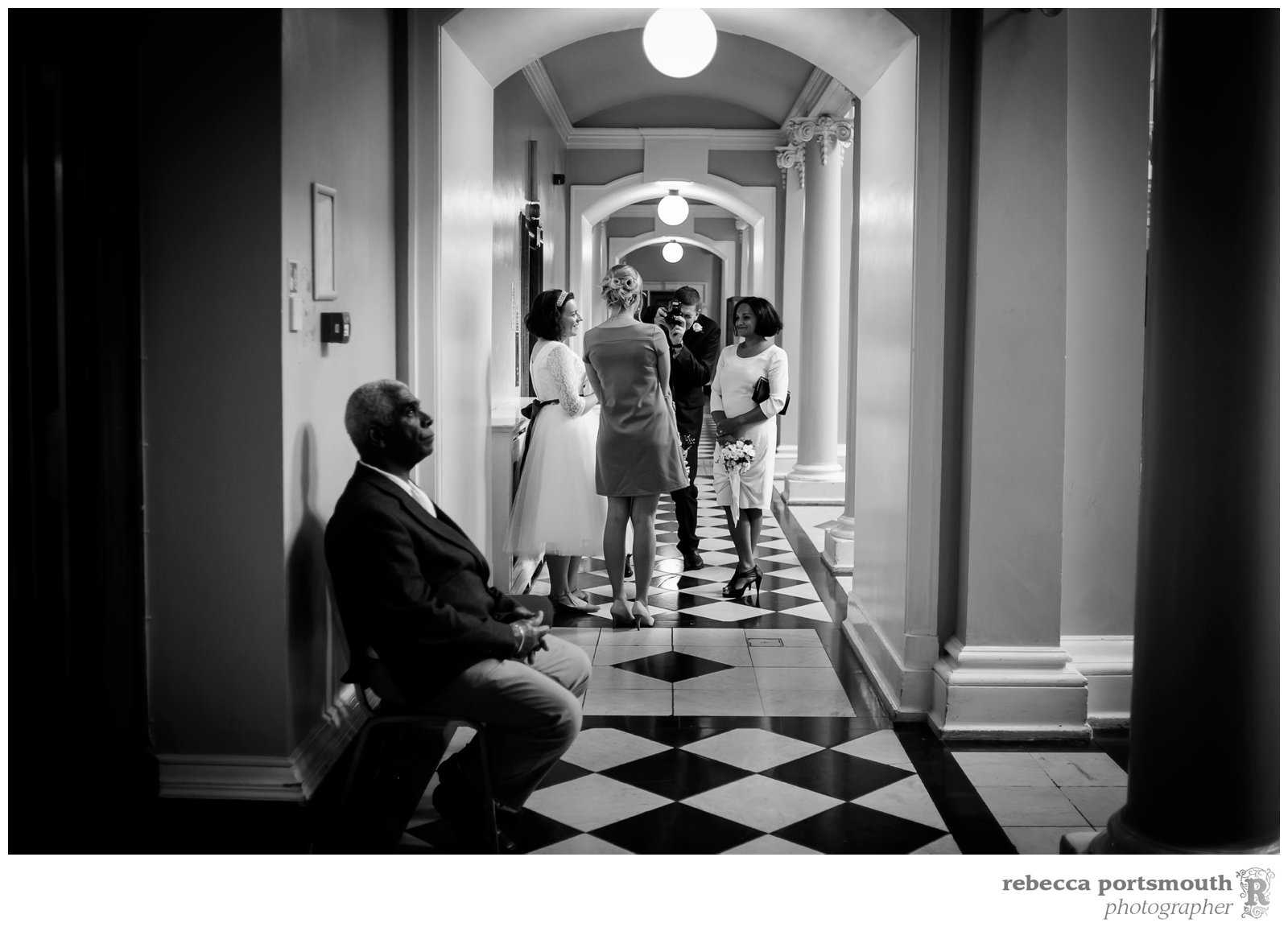 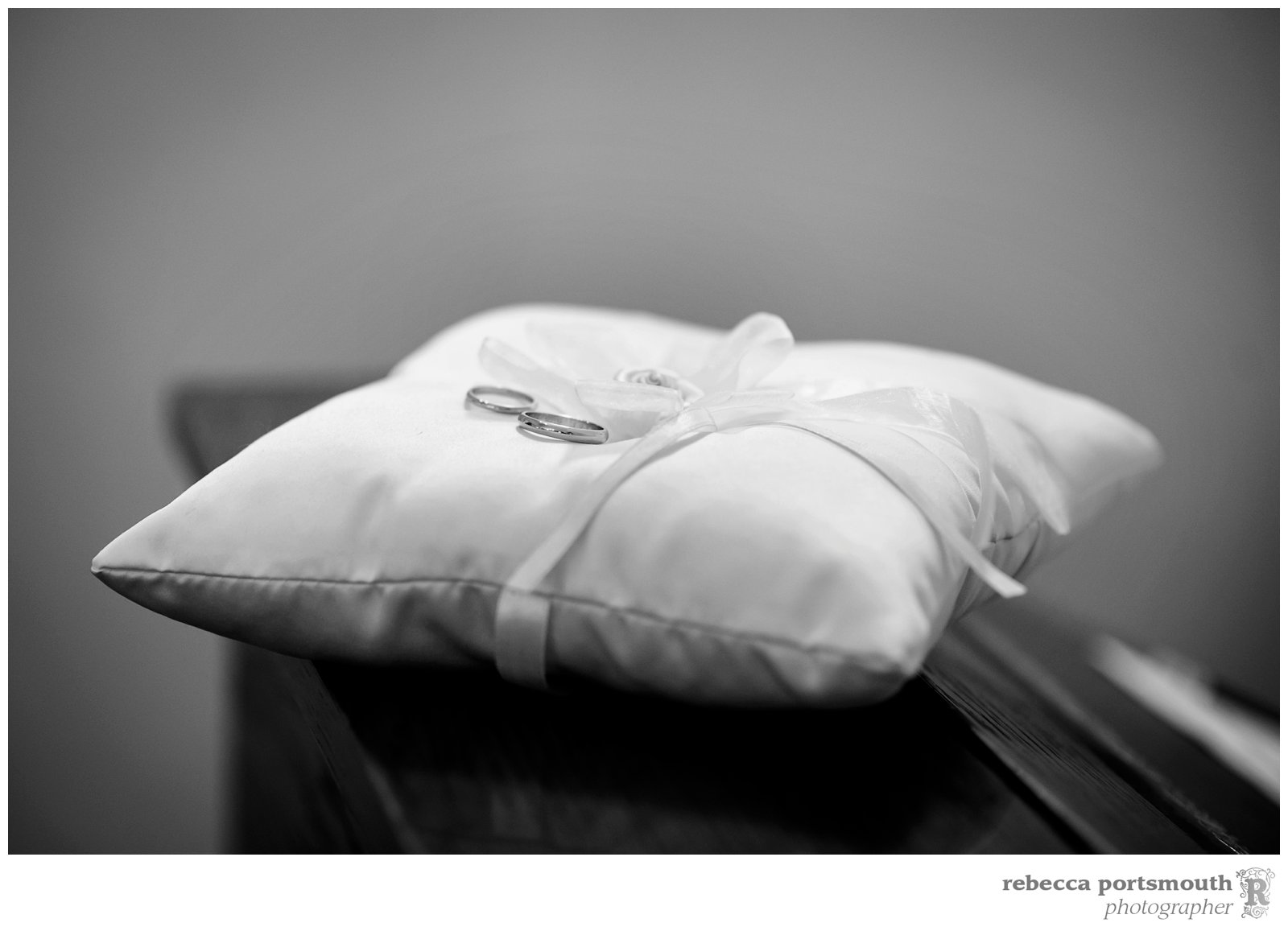 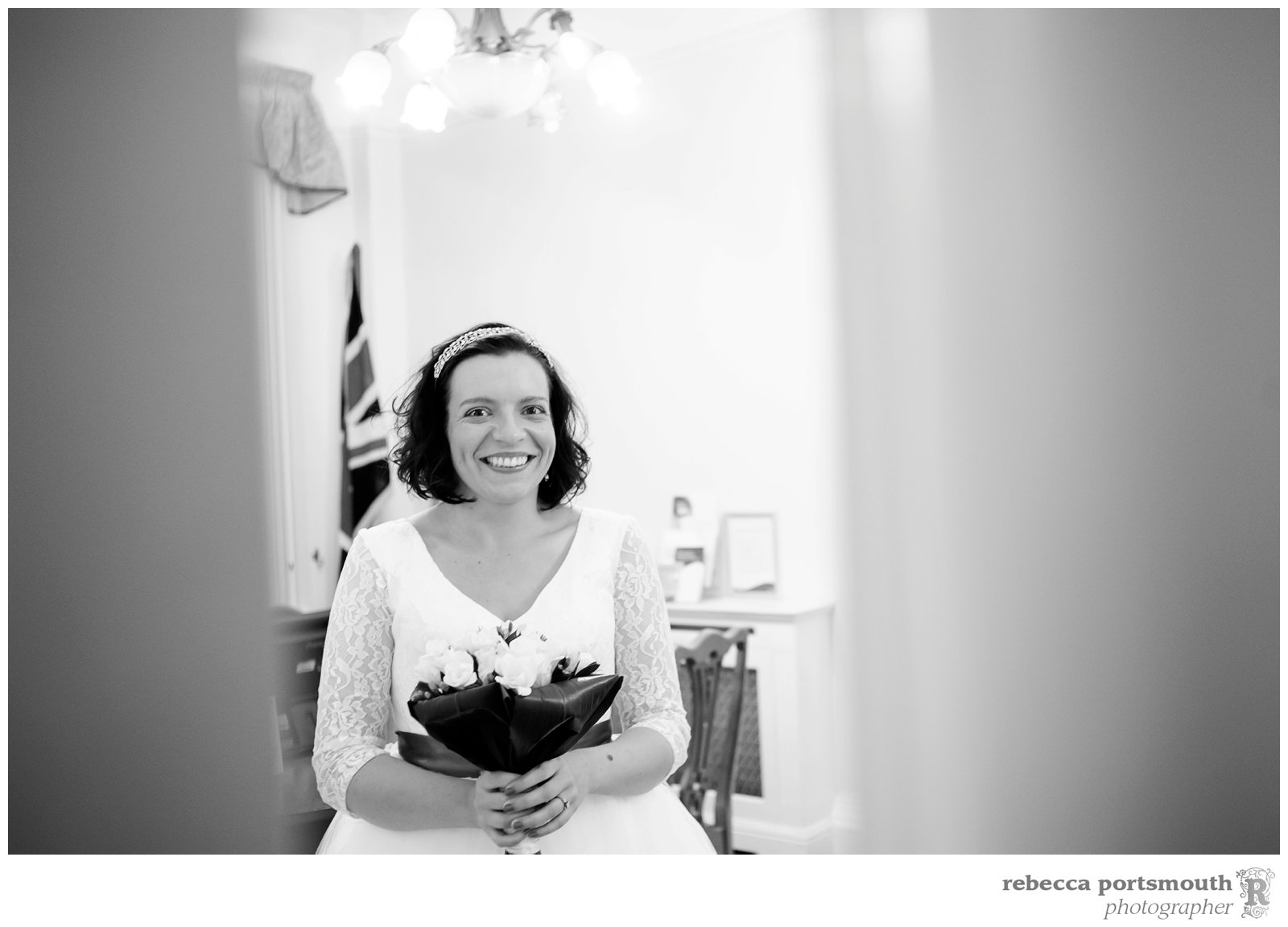 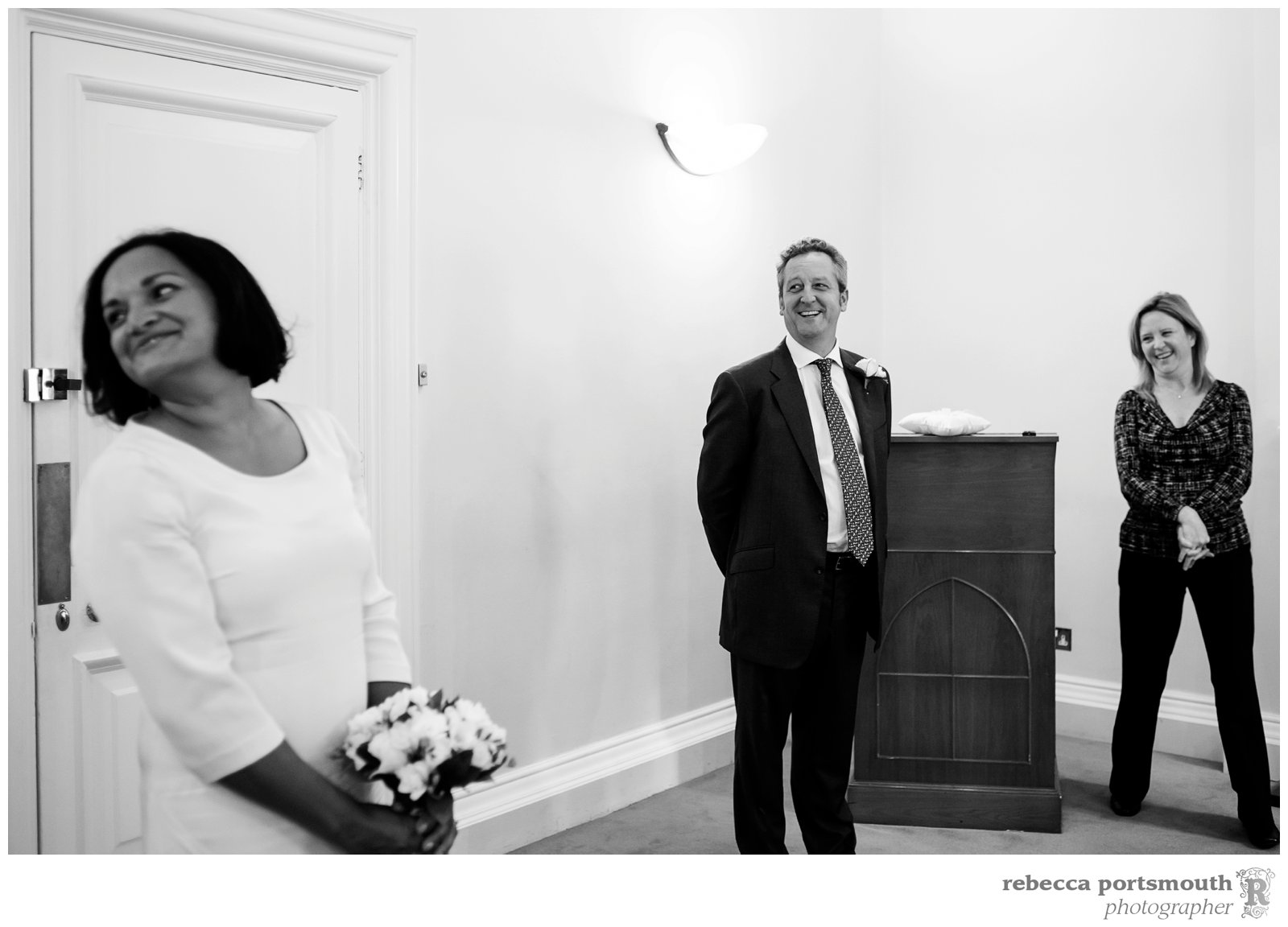 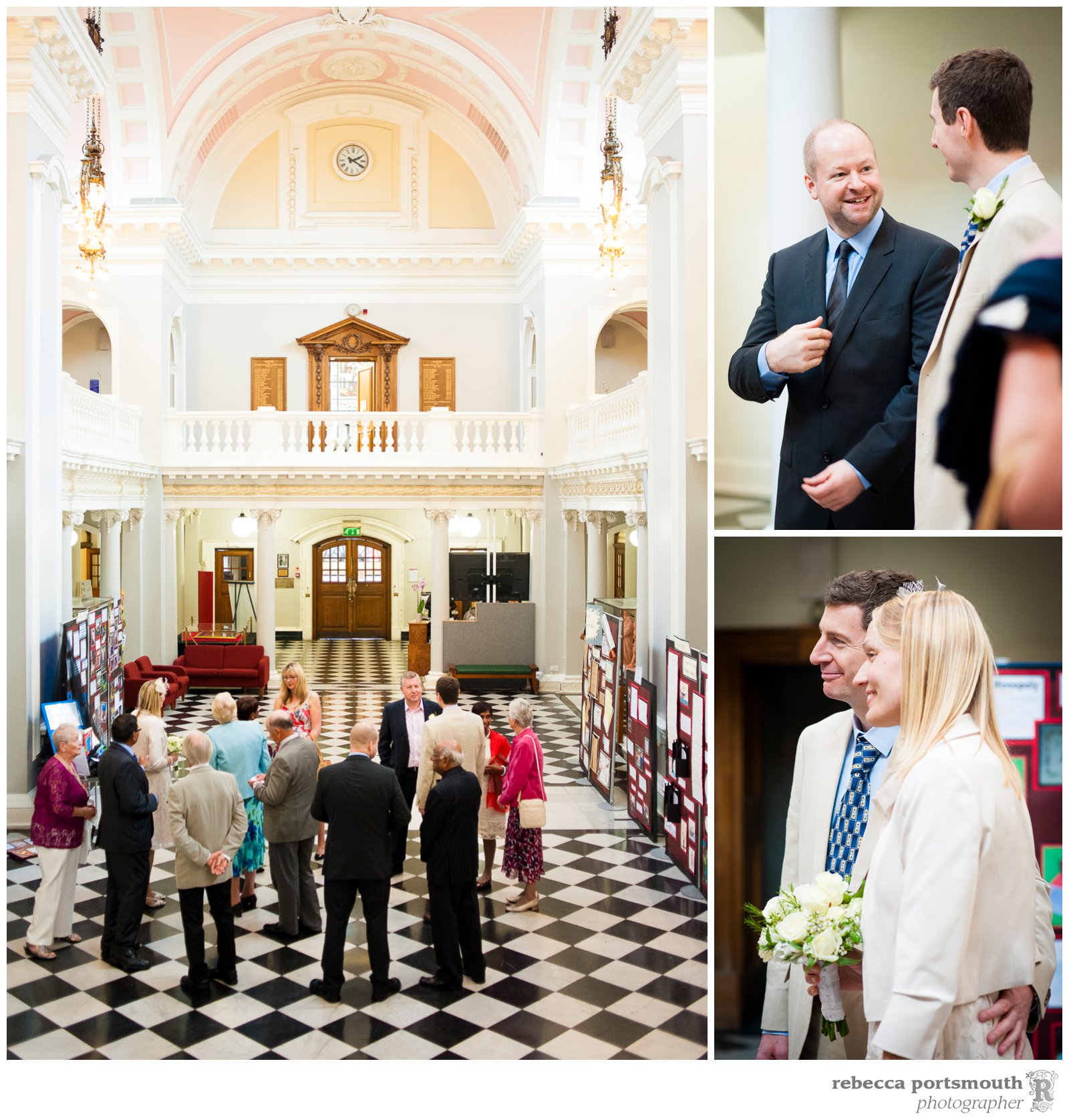 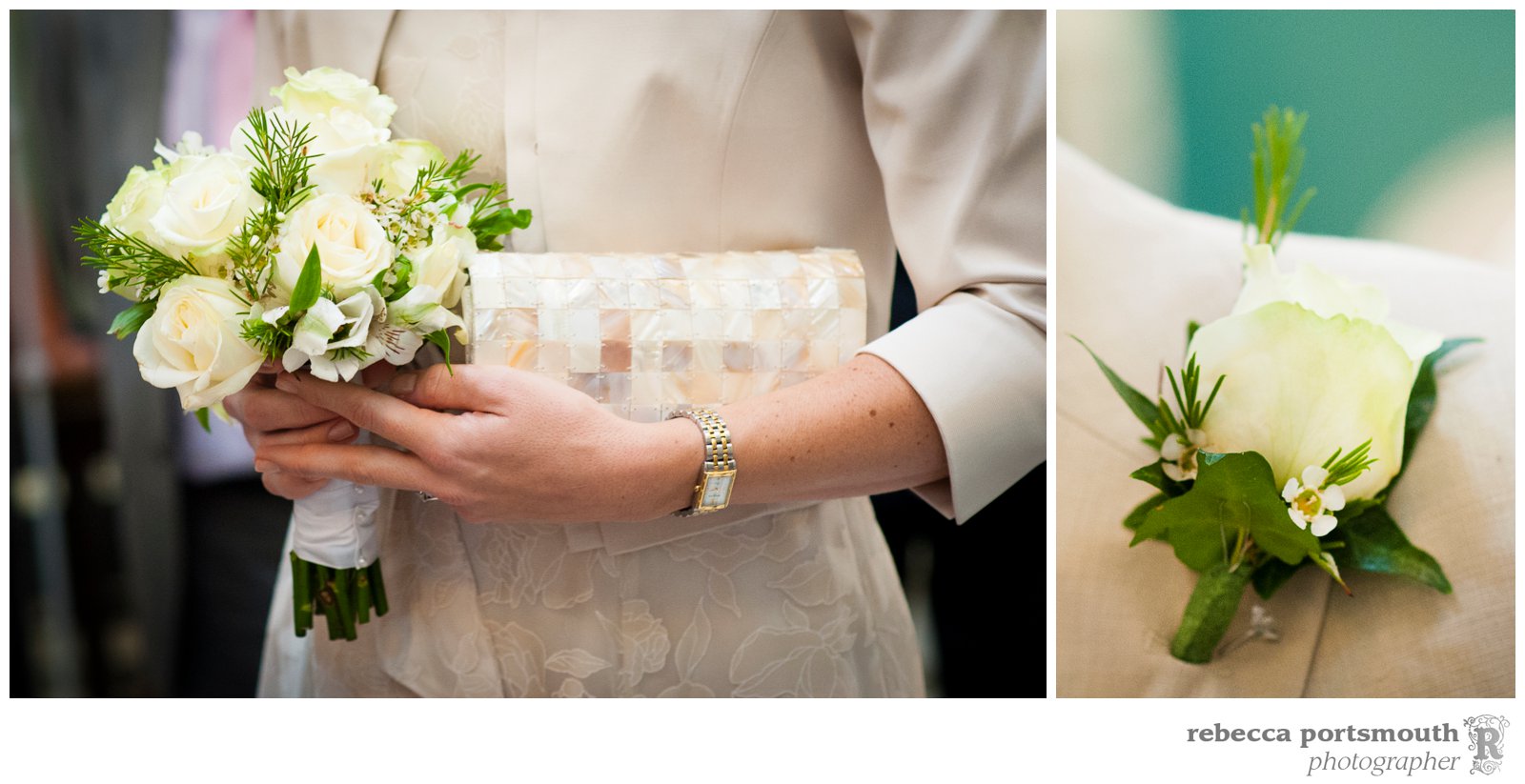 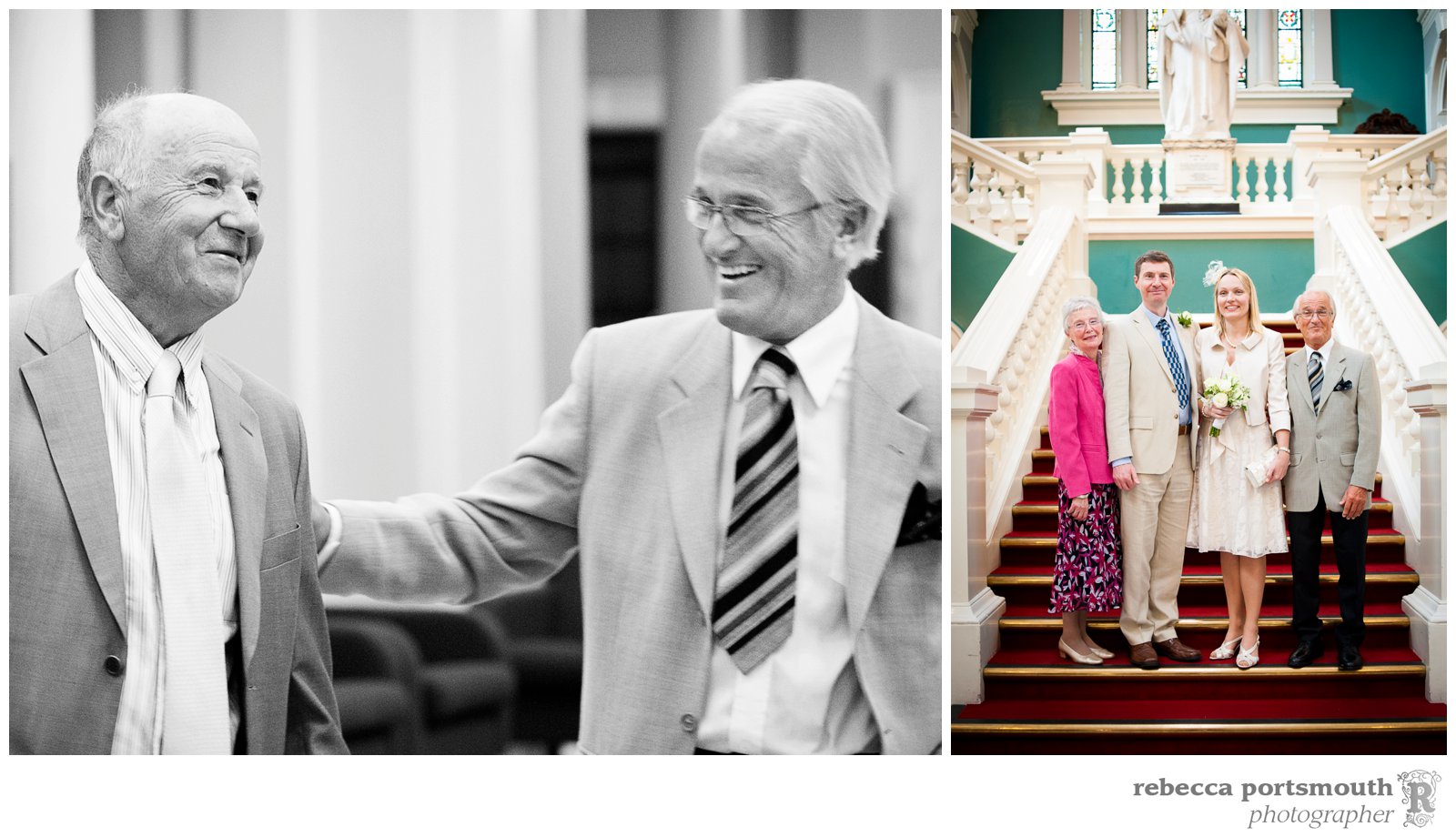 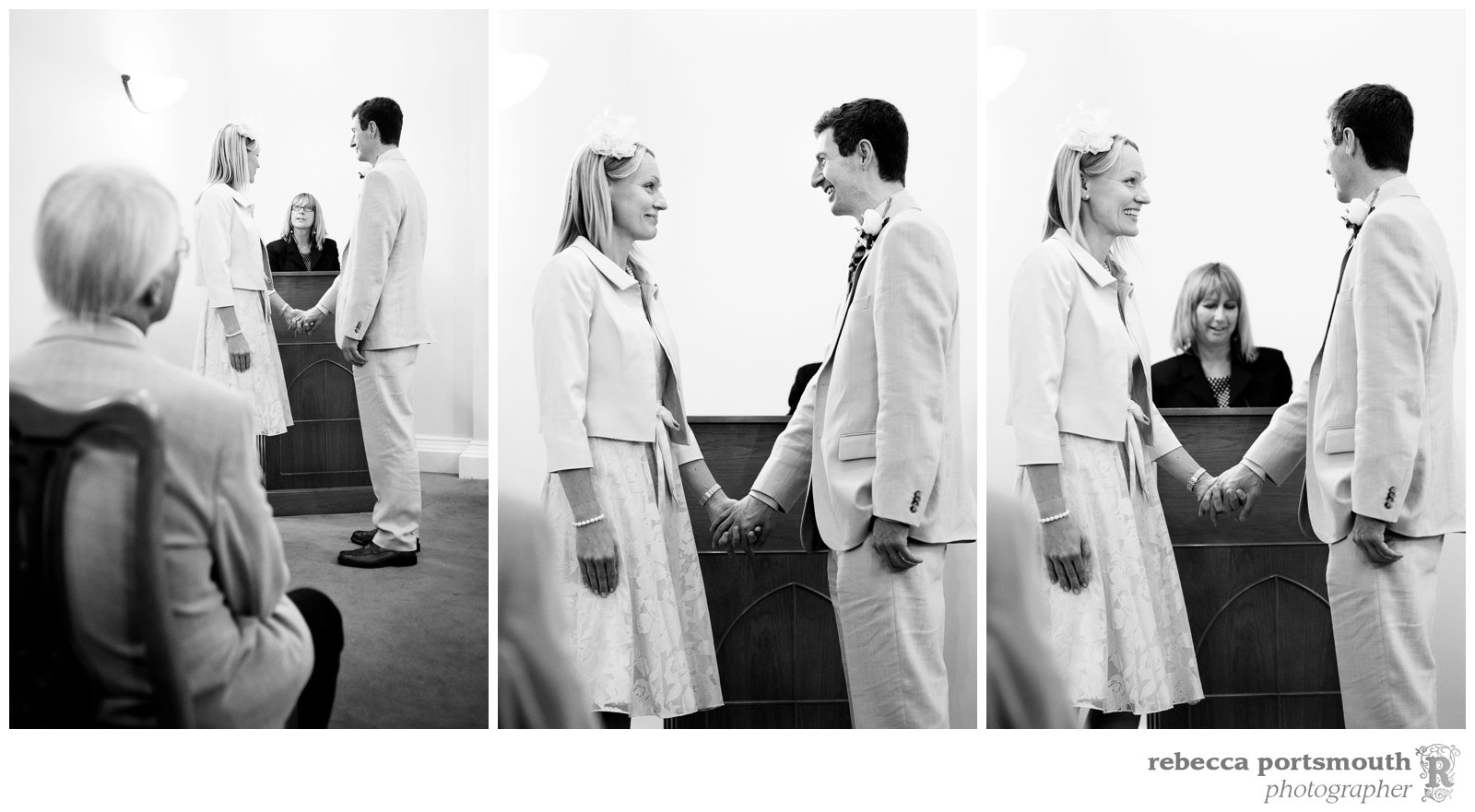 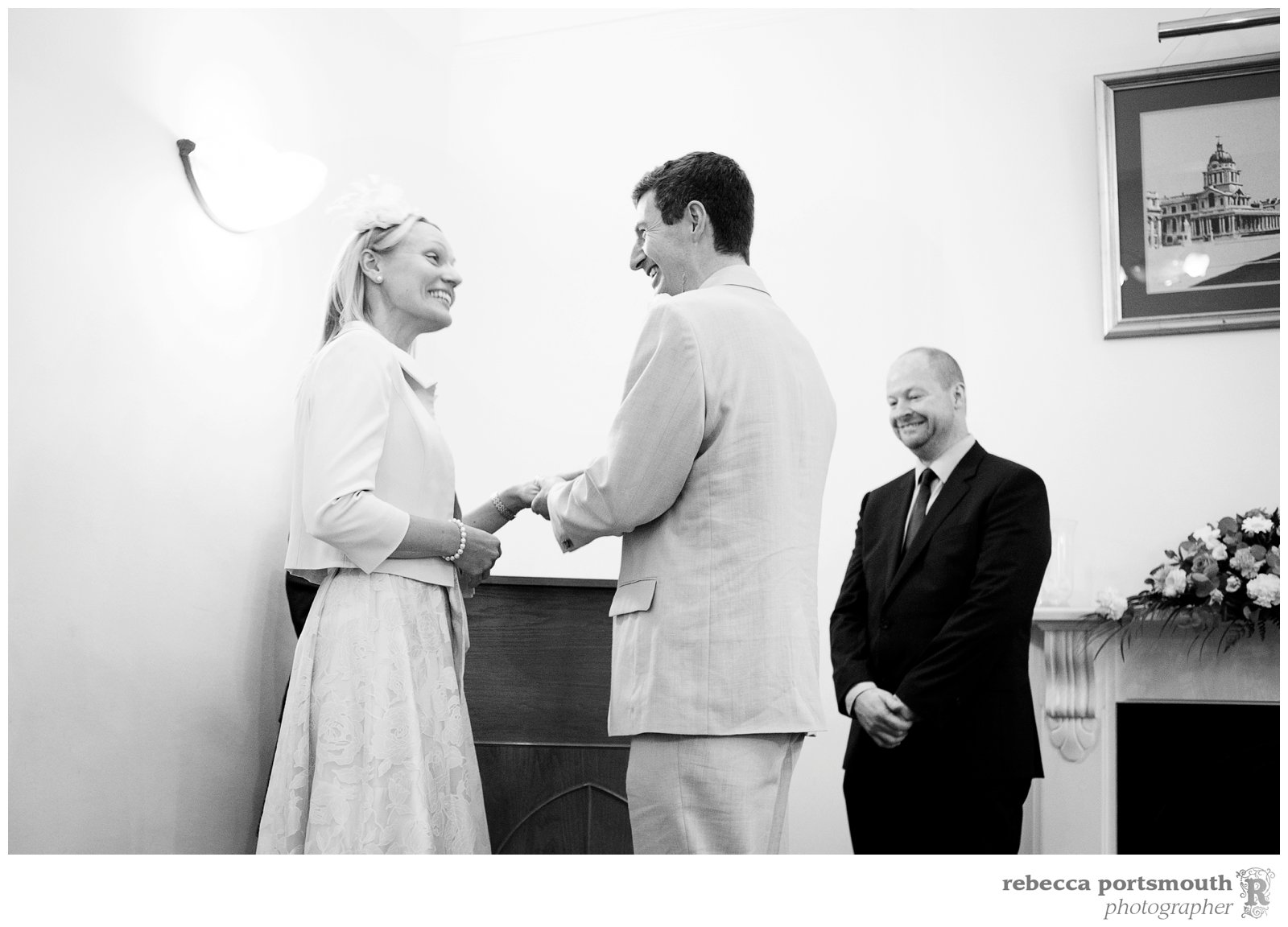 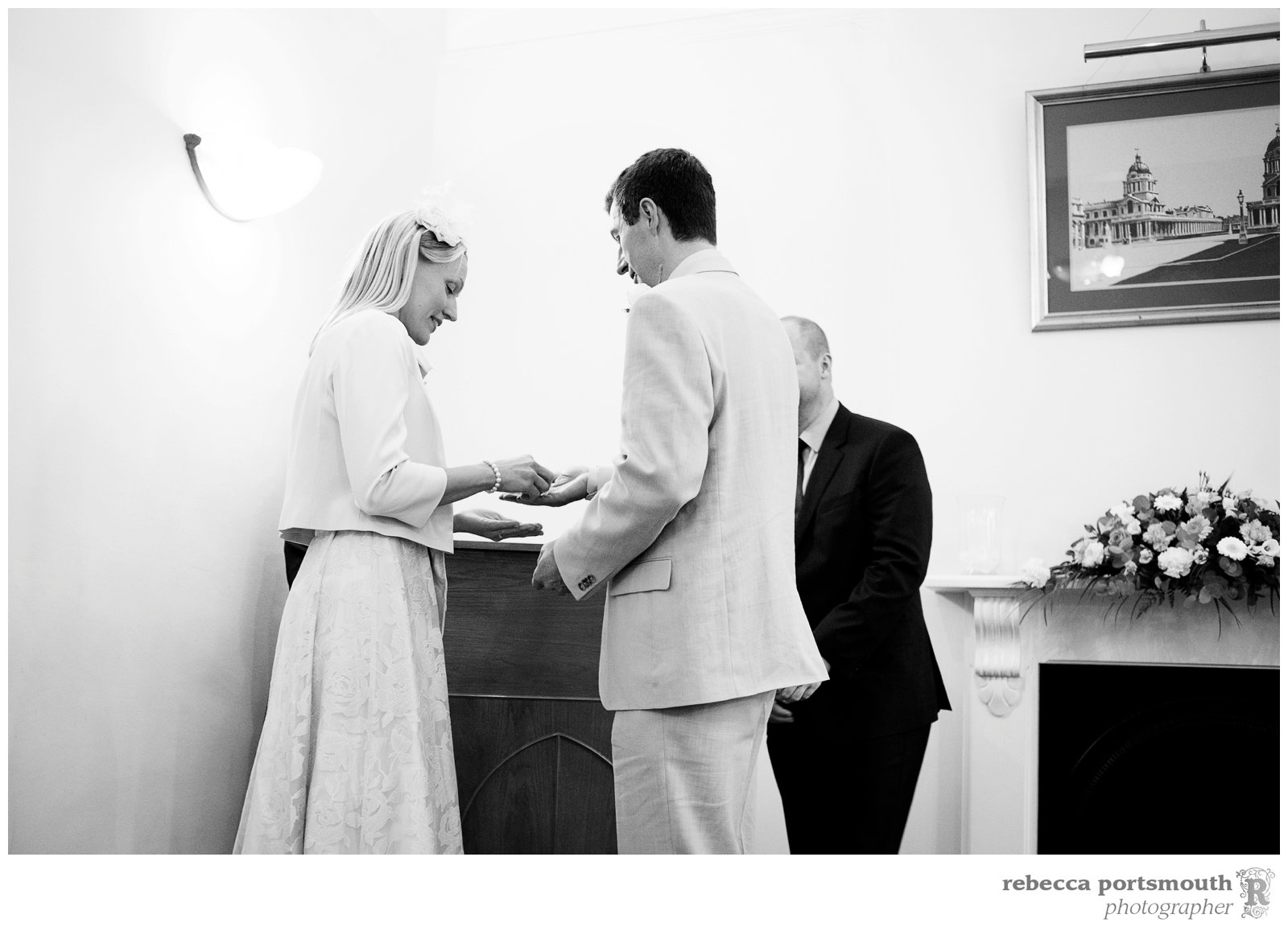 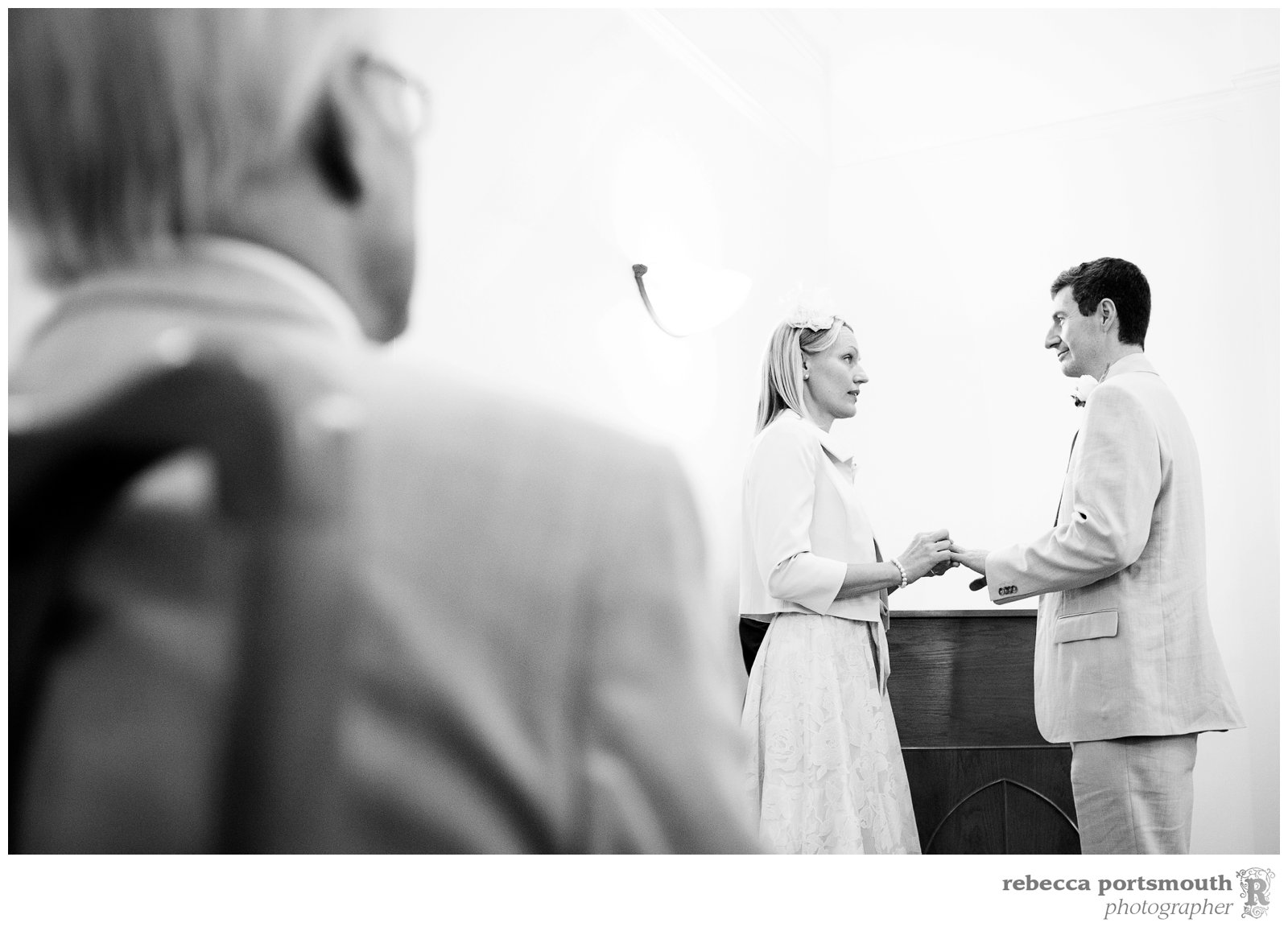 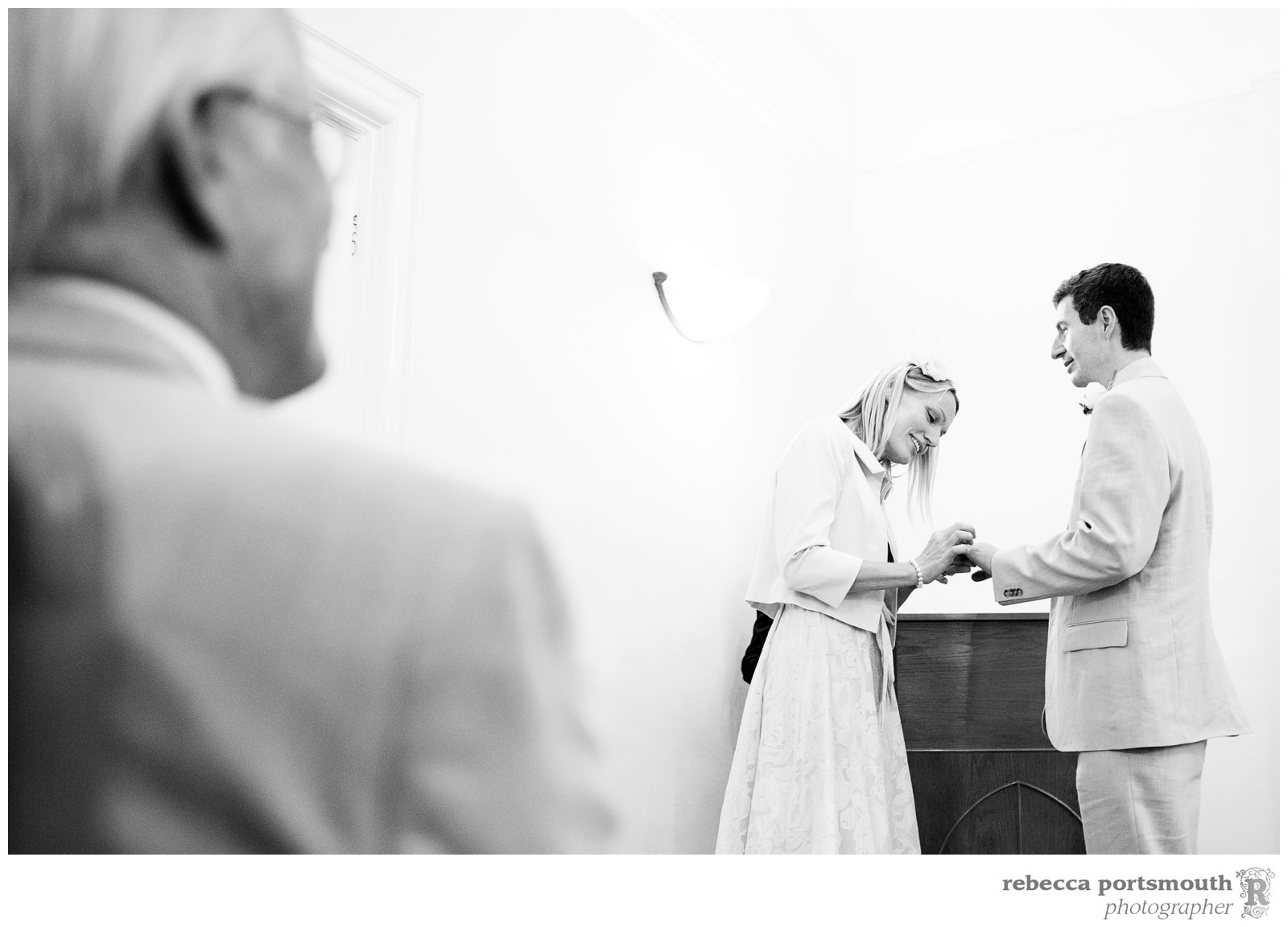 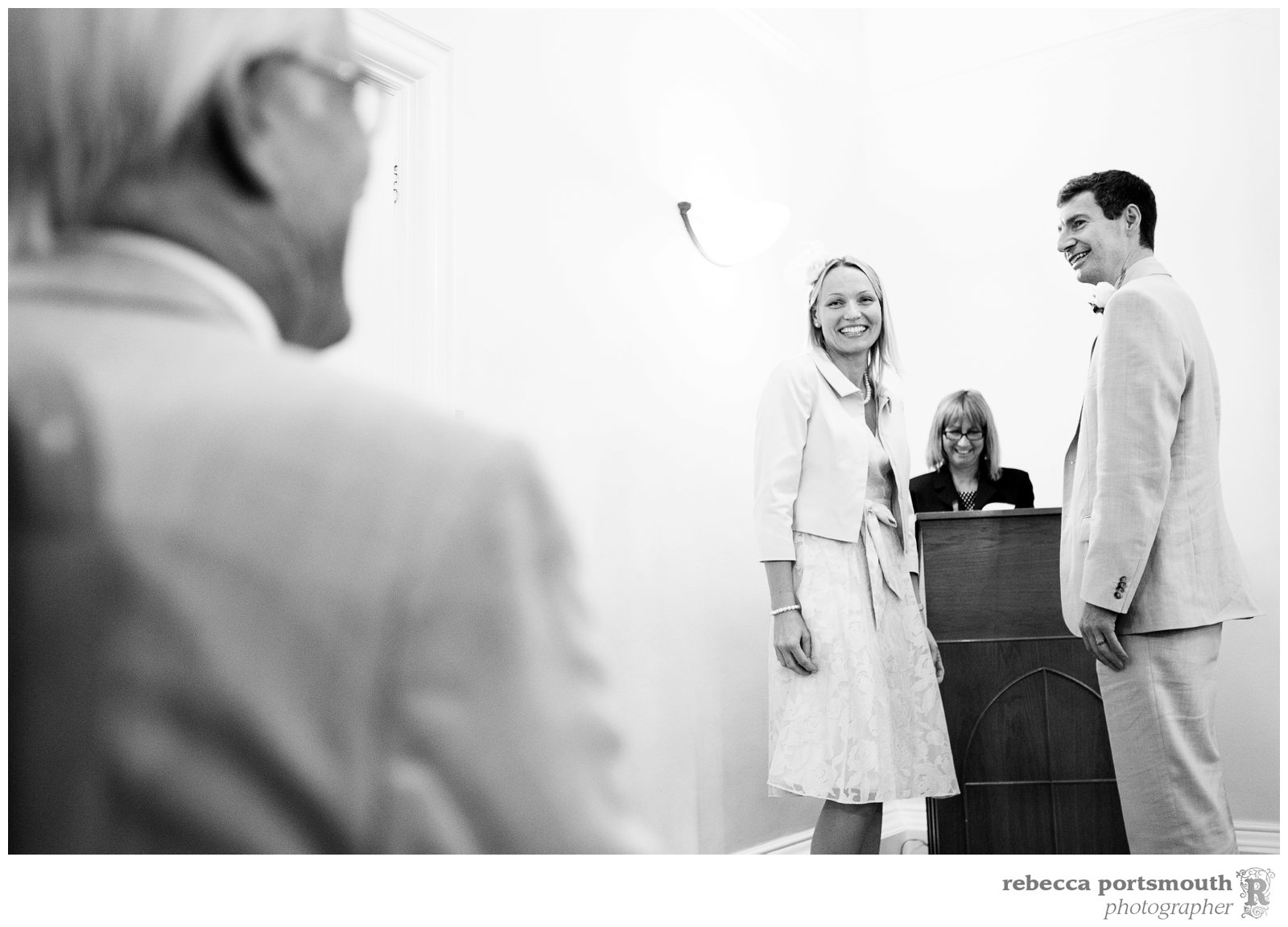 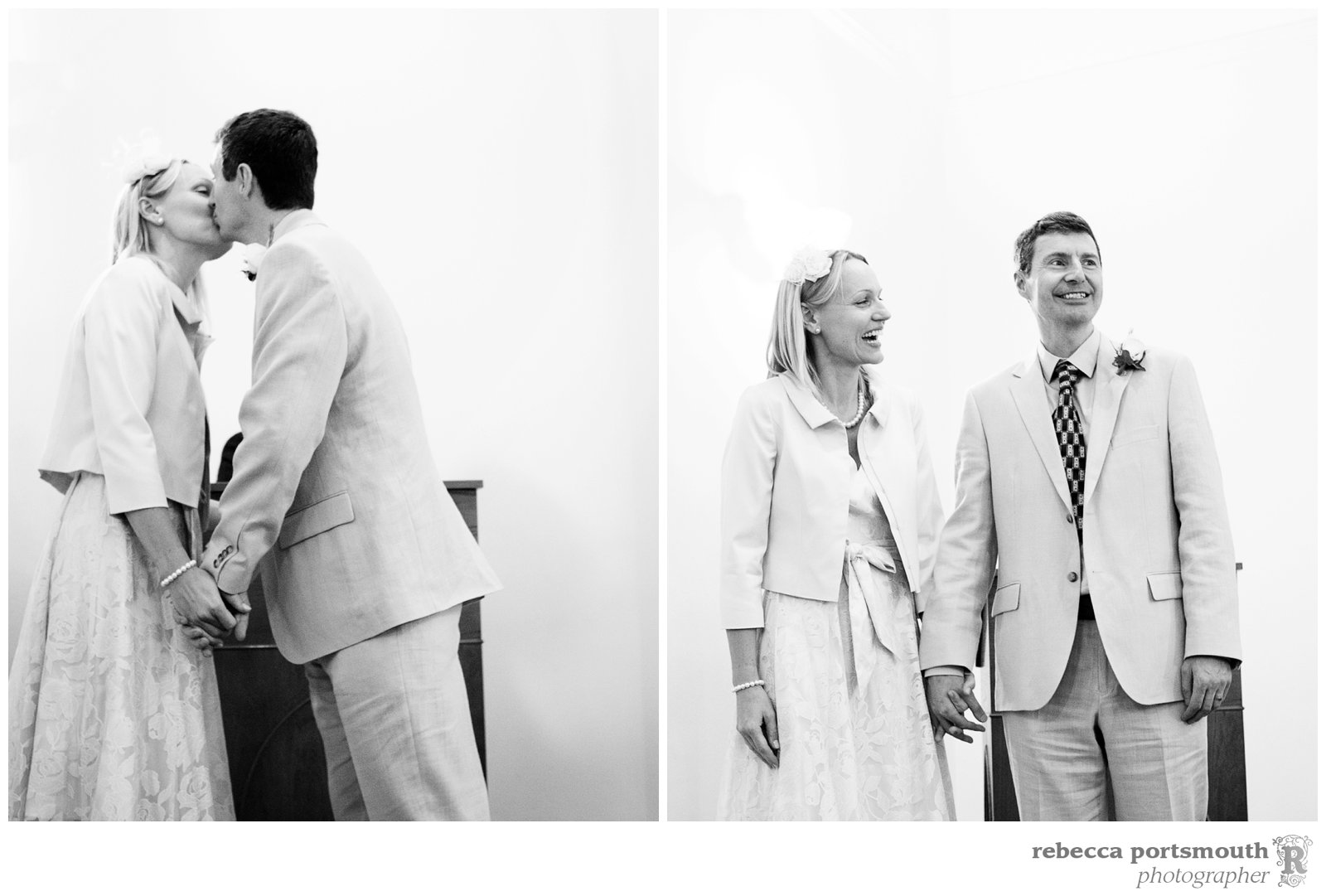 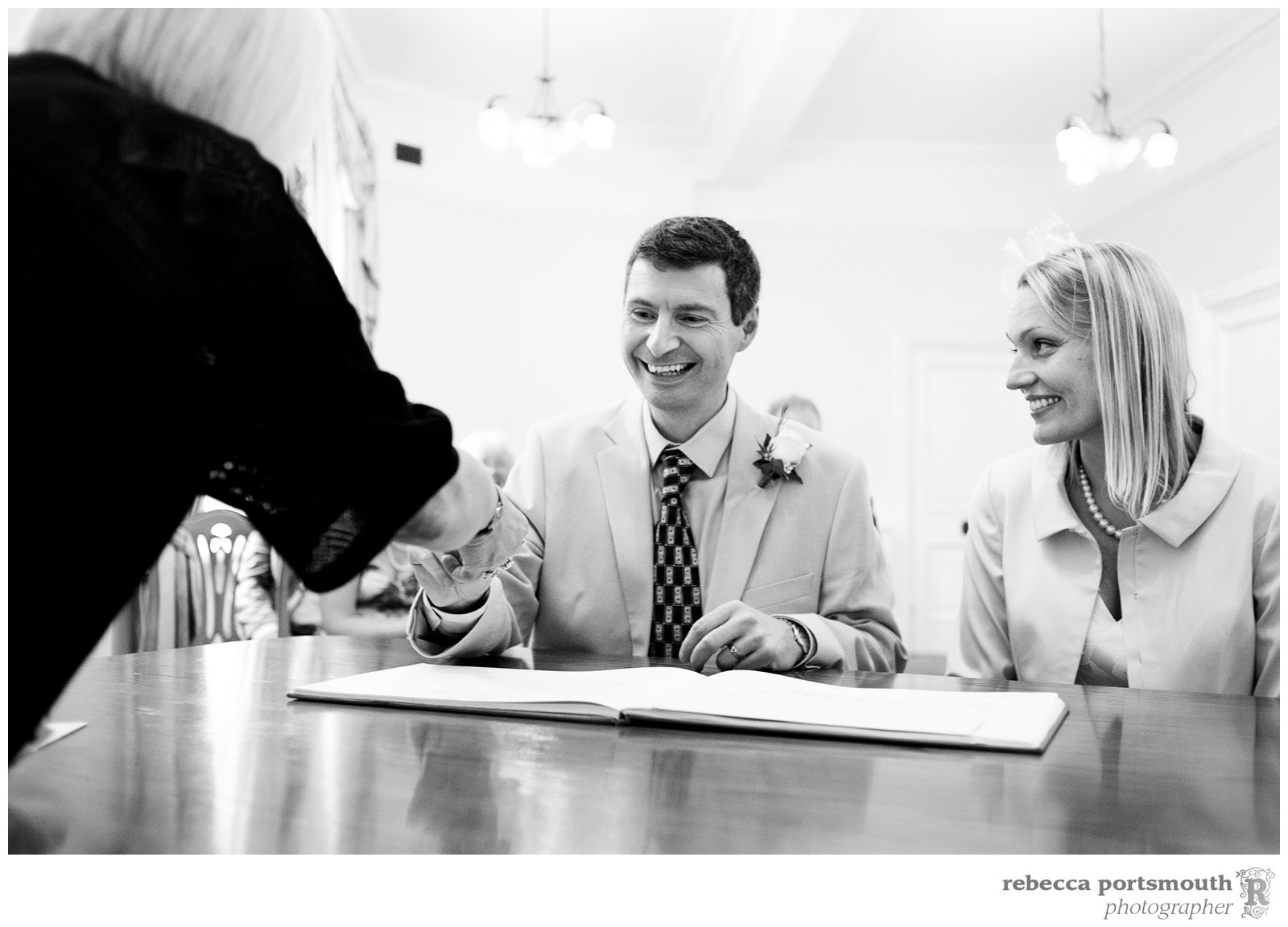 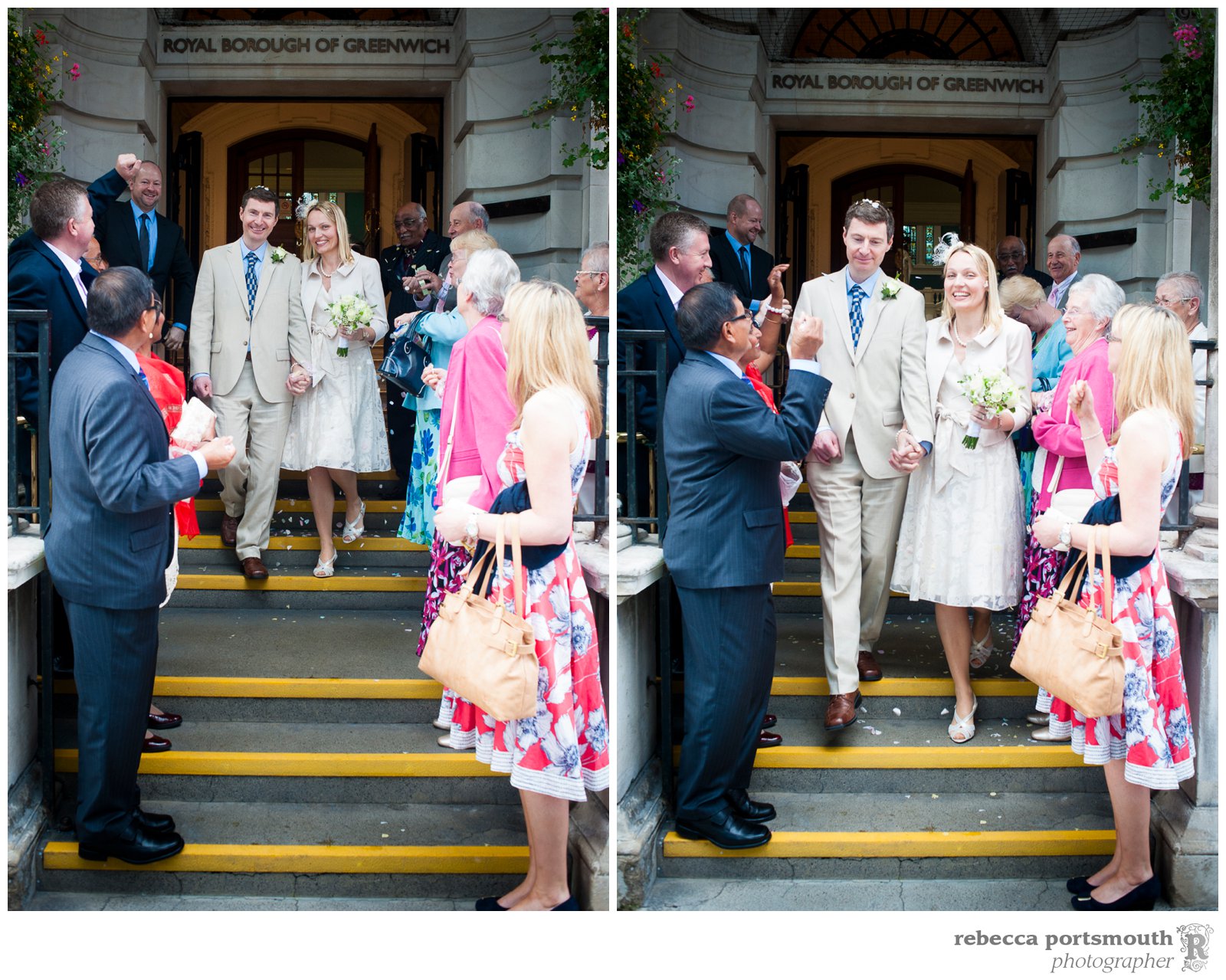