Jennifer and Anthony booked two weekend London engagement portrait sessions in readiness for their wedding early next month. We started at 8.30am for lovely light, meeting at a cafe in Primrose Hill. They’re so sweet together – and as Anthony is a very keen photographer himself, he found it interesting to be on the other side of the camera. Jennifer and Anthony loved Primrose Hill’s coloured houses and relative quiet that allowed us to use it as a backdrop. We climbed to the top of Primrose Hill for the view over London. We took a close-up of Jennifer’s engagement ring. And used the early morning’s light for some more portraits. Jennifer and Anthony’s second London engagement portraits were based around Liverpool Street station going through to Bank, as chosen by Anthony.Â  We had overcast and gentle skies to start – and this imposing Richard Serra sculpture. From there we went on a walkabout, ending up at Leadenhall Market, near the site of the world’s first set of traffic lights; it was brilliant having Anthony as tour guide. I’ve just edited Vicki and Dave’s engagement photographs from York. We went there because this is where many of their dates have been, with Dave living about an hour outside it and Vicki living in Bedford.
Because I don’t know the area, I asked for advice from a couple of colleagues in the area about the best places to go and they spent quite a bit of time pointing us in the right direction. That was incredibly helpful.

We started off in the centre of York with a doorway I’d found and loved while doing a bit of shopping. I emailed Vicki at 1am today with a link to her and Dave’s photos – and had a reply at 2am saying how happy she was with them and would be going to bed with a smile on her face.
“Thank you so much for the link. I can only say “WOW”! You have done a fantastic job in capturing the essence of our session, especially “where’s wally in little shambles?” I loved the whole thing, whenever I look at those taken at the York Minster, I can’t helped but giggle.”

I was so chuffed she liked how they had been captured. This was another portrait taken just off The Shambles.

Then we moved to York Minster, where Dave decided to pick up Vicki, taking her completely off guard. He’s so naughty! After Vicki had had a chance to catch her breath, we used the minster as a backdrop for individual and together portraits. We then used some ruins as a backdrop for what turned out to be our final portraits before the weather stopped being threatening and started raining properly. When I suggested to Ellen & Andrew that they might like to have their London engagement portraits early on a Sunday morning for great light, they very helpfully agreed. So at 8am today, we met in Hampstead to walk over the heath. They had ridden their bikes there and have been on several cycling holidays in the past, so it was entirely appropriate that the bikes had a role in some of the portraits. 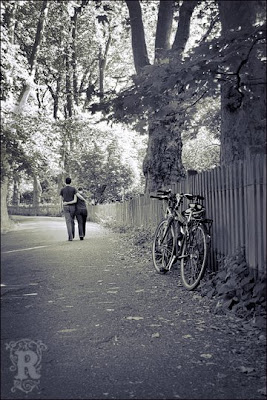 We found an area with lovely backlighting and used the shadows, then walked deeper into the woods for a more lush, green background. 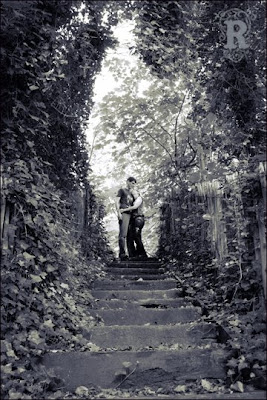 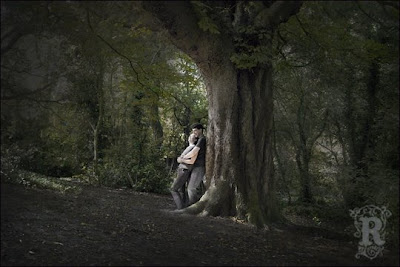 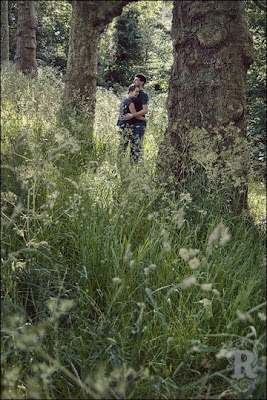 We had an audience for some of our shoot. 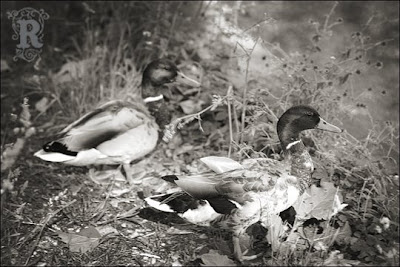 But after a short while, they lost interest. 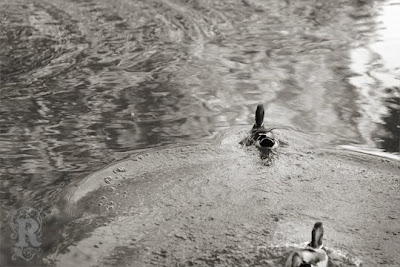 After some more close-up protraits, we went to some quiet grassland overlooking Highgate. Our original plan was to head to Parliament Hill for the last portraits, but we got lost on the way and decided this view was better and possibly quieter anyway. 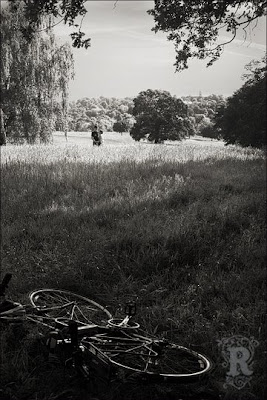 I’m looking forward to Ellen & Andrew’s August wedding at The National Theatre’s The Deck and then Regent’s College. Another bonus from today was finding out that there are branches of Euphorium Bakery and Le Pain Quotidien just near Hampstead Station and (on advice of Andrew), spotted ANOTHER Euphorium branch at nearby Belsize Park. I’m yet to meet a client who isn’t in tune with yummy bakeries. Managed to resist today but have made plans to return there with a friend who lives in North London.