Here are a selection of photographs from Marsha and Ivan’s Four Seasons Canary Wharf wedding earlier this month. They had the most stunning weather, which showed up Marsha’s dress and and accessories a treat. Then it was time for Marsha and Ivan’s ceremony, with her step-sister handing over their rings on a white cushion. After a quick glass of champagne, we caught the very last of the day’s winter sunshine for some outdoor portraits … Marsha on her own and then with Ivan. Then we popped inside to use some of the wonderful Four Seasons Canary Wharf interiors. After a number of family group photographs, it was time for dinner with stunning table decorations reflecting a winter wonderland, as well as Marsha’s Russian heritage in the form of bread and salt which were ready to be broken and eaten at the start of the meal, along with a shot of vodka. Their meal was followed by a selection of speeches from many family members who had played important roles in their lives. After a break, when Marsha changed into a second dress, she and Ivan had their first dance – a choreographed latin routine. It was a wonderful, wonderful day with strong and visible family bonds; this comment seems fitting to post as their final photograph. 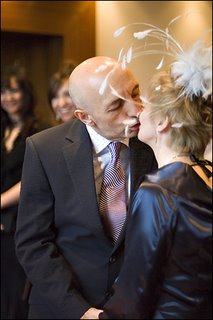 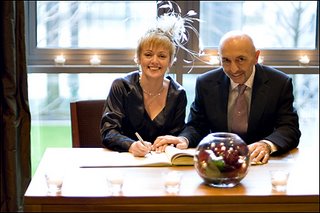 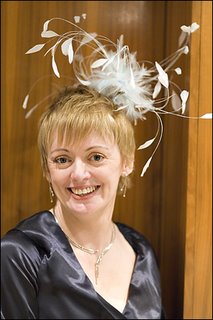 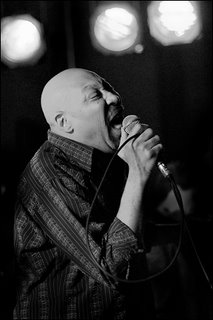 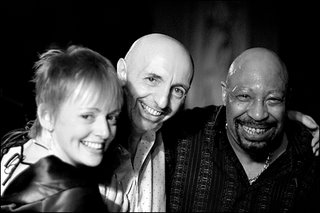