Today I photographed the sweetest couple – Ruth and Bruce – who married in Holy Trinity Brompton in South Kensington and had their reception on the RS Hispaniola near London’s Embankment.Â  We did their couple wedding portraits in the late afternoon sun and this bridge was definitely a place we were going to use after they loved their engagement portraits taken there so much.Â  This is one from today … more to follow in the coming 10 days. At Michelle and Obi’s wedding yesterday at The Barbican Centre, Obi paid tribute to the impact that the great parents he and Michelle had on their lives.Â  His toast was “to family” – and that warm and loving atmosphere was evident all yesterday.
Michelle arrived at The Barbican with her father, four bridesmaids and three flower girls. Obi had been whisked upstairs to The Garden Room to make sure that Michelle’s arrival on her father’s arm was a surprise. Obi’s nephew Lewis was ringbearer, doing a brilliant job with a little help from his dad and the registrar. Obi and Michelle wanted some non-traditional wedding portraits showing the Barbican’s atmosphere and architecture.Â  We went outside into the brilliant autumn sunshine and used this domed pavillion by Heather and Ivan Morison which is installed until next month for some portraits. Surely the pavillion was inspired by Toblerone? And all too soon it was time for me to go home. 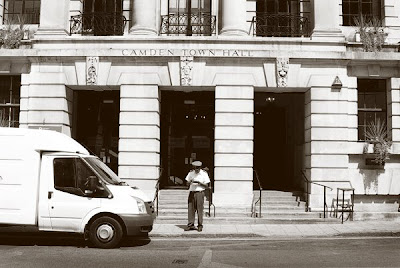 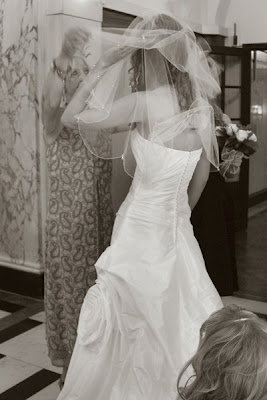 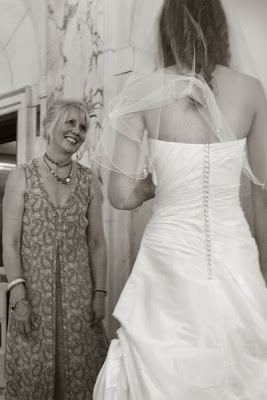 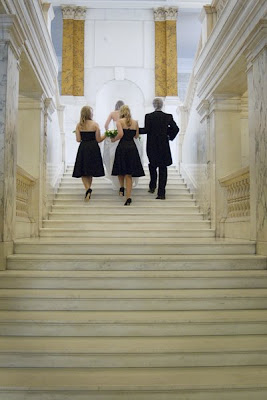 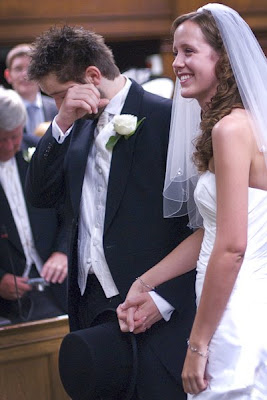 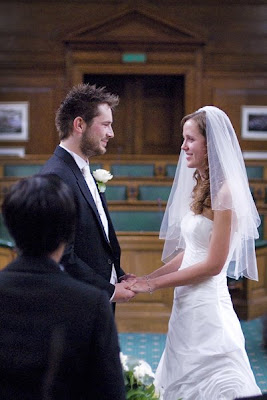 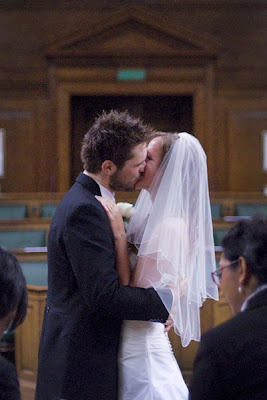 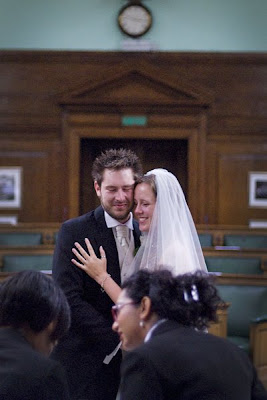 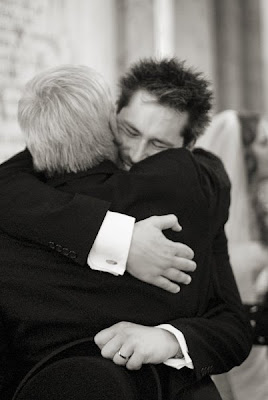 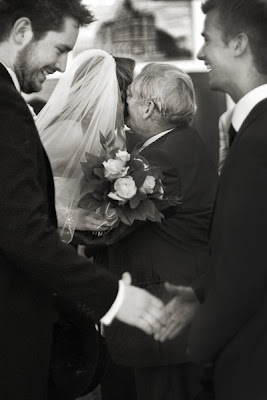 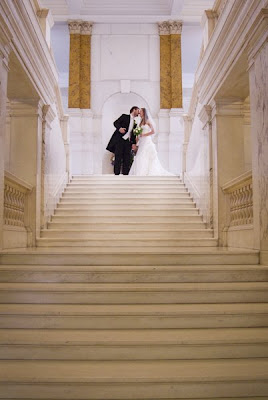 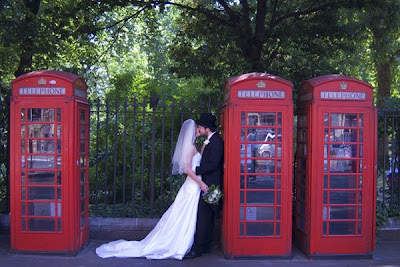 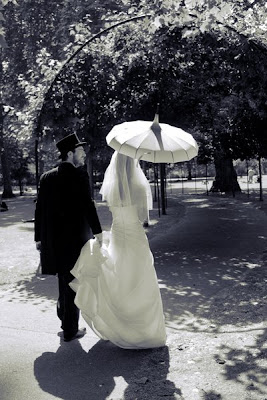 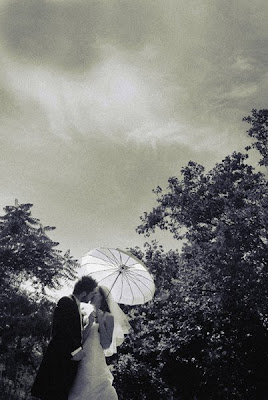 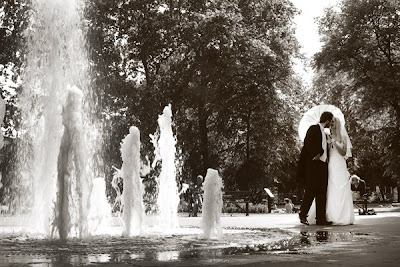 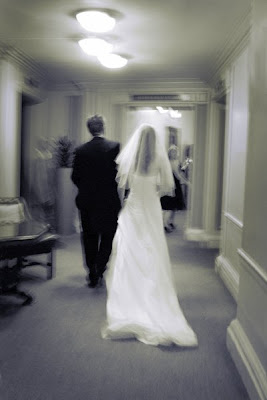