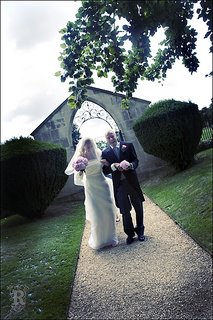 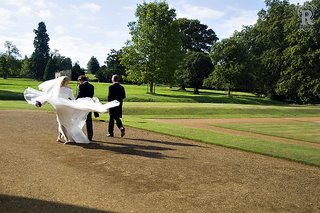 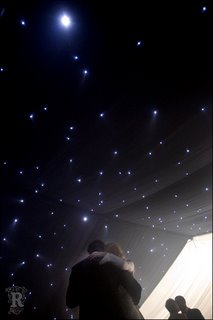 Wow – the last 10 days have been a bit of a blur. First, I shot Nikky & Richard’s wedding at Rousham House & Gardens in Oxfordshire, which was the most amazing day. It threatened to rain, but held off, allowing Nikky, Richard & their guests to roam the gorgeous gardens, after their ceremony in the delightful old church. Nikky’s dress was fabulous, with layers and layers of floaty nothings which would catch in the wind. She said she tried on about 60 dresses before she found “the one”. Her bridesmaids outfits were grecian style, which just suited the grounds and its buildings.

After dinner, they had something I’ve never seen before – a champagne fountain – before their events company ripped down an inner marquee wall to reveal an evening area complete with smoke & twinkly lights for their first dance.

The next day, I hopped on a plane to Chicago for four days of wedding and portrait photography seminars. Because of the security alerts, we were only allowed to take on our passports and travel documents – no water, no lip salve & no ipod. But the trip was so worth it – even only armed with a point & shoot camera in the hold luggage, I managed to get some shots of Chicago when we had a trip to Navy Pier. And meeting with 50 or so other photographers to share the latest trends, products and prompt ourselves to create better images. It’s not often you get a round of applause for just showing up, but as the person who had travelled the most distance for the get-together, that’s what happened. 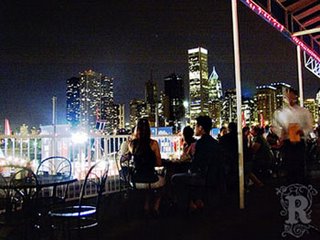 Feeling especially inspired, I shot Gemma & Matt’s wedding on Saturday. They had carefully chosen their readings including “My Best Friend”, which was also printed in their order of service. Gemma & Matt just gazed at each other throughout the reading … actually, just like a lot of their day! Watching them so caught up in each other was incredibly moving – and I’m afraid Gemma noticed a few tears at the time. A Routemaster bus took us to the reception (Gemma’s mum helped her with her train) at Ham Polo Club. The afternoon got sunnier, and Gemma & Matt and I had a chance to play on a fabulous wooden platform while trainers took strings of horses (or is it ponies?) around the track.

There was a pinata for the children with the more innovative ones finding they didn’t need a stick for its traditional beating, since it had been left especially low for the smaller children and could be broken into. 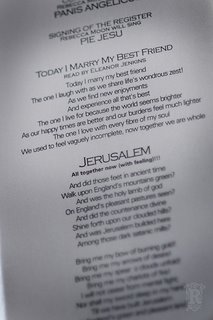 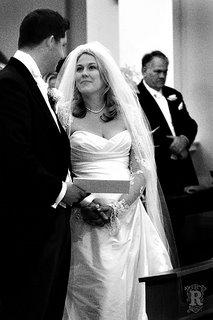 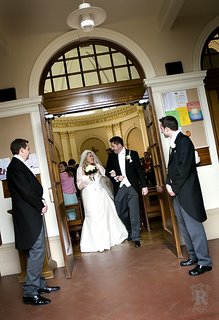 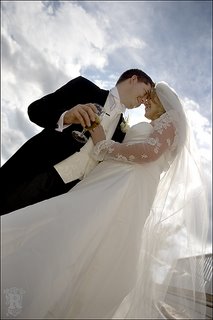 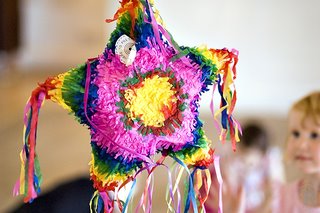 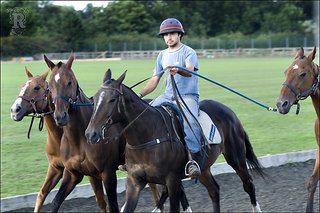 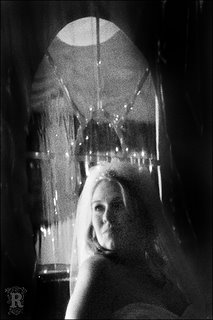