In several sessions over the last few months, I’ve been detailing works in progress by artist Antoni Malinowski in readiness for an exhibition at Dulwich Picture Gallery open until September 27.

It’s been brilliant to capture an artist who is so concerned with capturing light and how it changes. For these works, he mixes his own paint with pigments and a synthetic binder that allows the pigments to reflect light easily. The works really do change colour as you move and as different light strikes them. This is amazing to see … and a complete nightmare to capture in a photograph. I had to accept that because the work changes as you and the light move, I could not capture everything about it.

The photographs of Antoni at work, his portraits and the works themselves have been on the cover of the galllery’s magazine InView as well as being part of a four-page spread on the exhibition inside. Some are also on the inside of the exhibition catalogue.

And yesterday, the gallery’s wonderful Ingrid Beazley sent me a link to where the exhibition is listed, again, with one of my photographs.

We started our first session with a pot of tea and cakes from the nearby Cupboard. Antoni is a wonderful host – sorting out drinks for film-maker Ed Saunders, Ingrid, InView writer Peter Belchamber and myself. 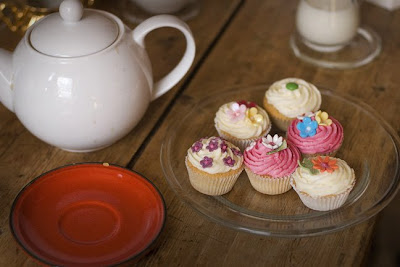 Then while Peter interviewed Antoni in his studio, Ed filmed and I watched and then photographed him at work and some portraits. He is so keen to share his enthusiasm for light – he talks with his hands and his eyes. 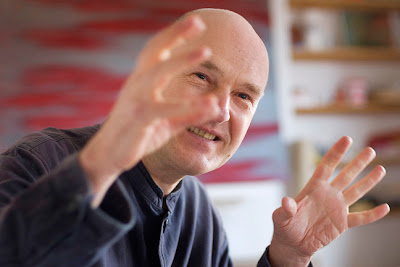 Everything about Antoni’s home is carefully placed, so visiting is like being in a quirky gallery. 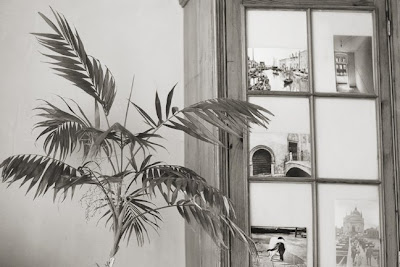 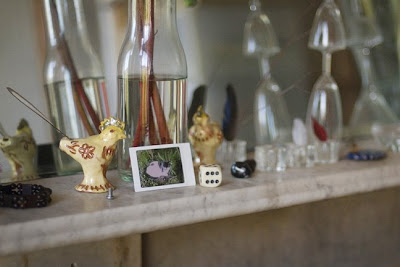 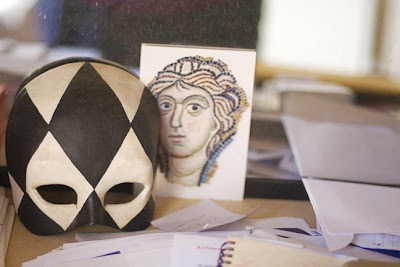 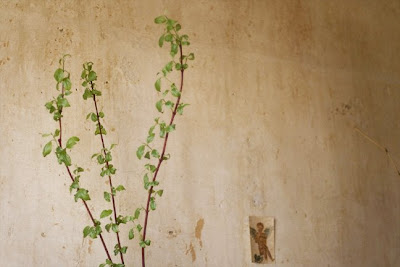 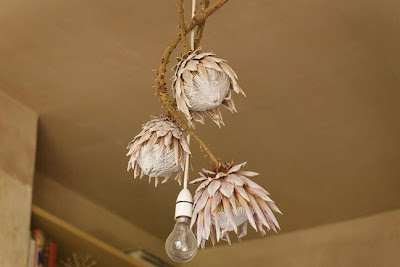 You can see Antoni talking about his exhibition and its complexities in Ed’s video.

In the second session, the works were finished and I was capturing them in the studio after they were varnished and before they were assembled and moved to Dulwich Picture Gallery.

A painting’s detail for the catalogue endpapers. 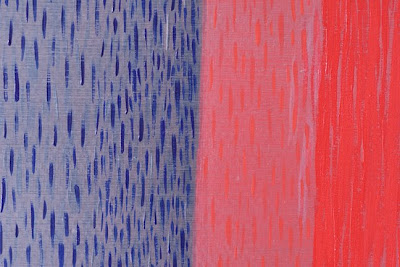 Getting the works ready to be photographed. 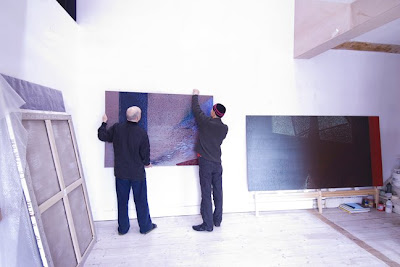