Charlotte and Christopher married yesterday at Marylebone Town Hall with a very London theme, complete with a Routemaster bus history tour and drinks at one of London’s oldest pubs.

I met them at the Landmark Hotel, where they were getting ready. Charlotte wore a stylish black and white dress and jacket. 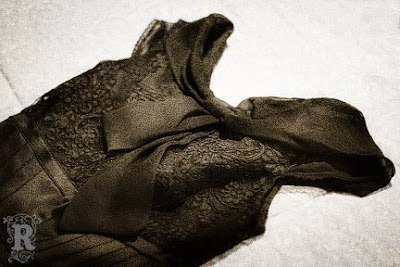 Christopher looked smart as he distributed champagne to family and friends. 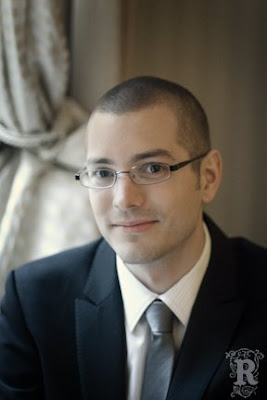 Buttonholes were handed out, which matched Charlotte’s bouquet. 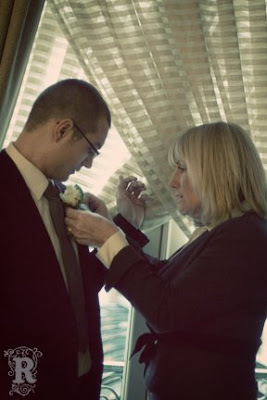 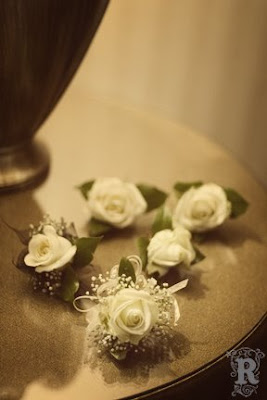 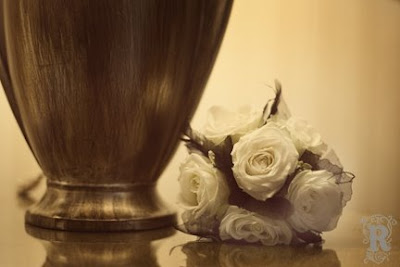 And then some family portraits … starting with Christopher and his mum Johanna. 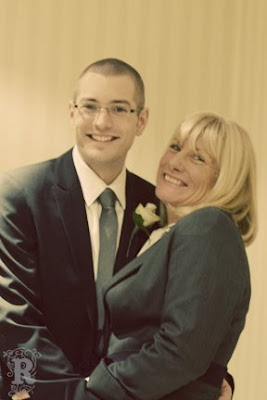 Christopher and his dad Brian. 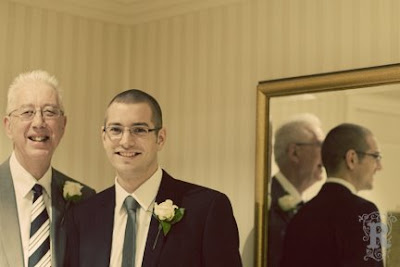 And then Charlotte and her mother Kay, who had a major hand in organising the day. 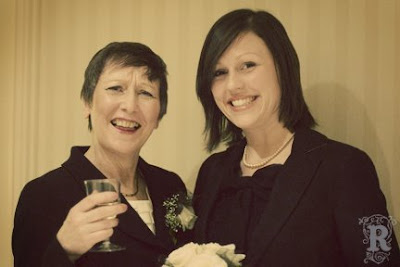 We crossed the road to Marylebone Old Town Hall for their ceremony, complete with dots of light snow. Charlotte and Christopher welcomed their guests at the door of the register office. While Charlotte found part of the ceremony hilarious – which hand does the ring go on again? – Kay and Johanna were a tad emotional. 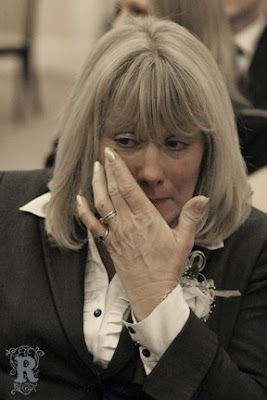 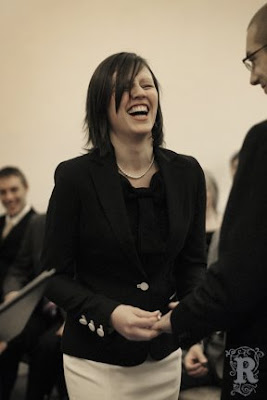 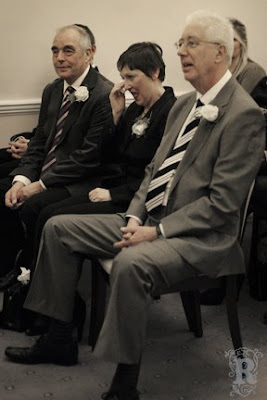 After the ceremony, guests piled onto a Routemaster bus with Andrew, a guide, who gave passengers a hugely detailed history of the journey we took from Baker Street to the Prospect of Whitby, in Wapping. Apparently London has four Cathedrals, of which St Paul’s is one, and the Tower of London now has 23 towers. 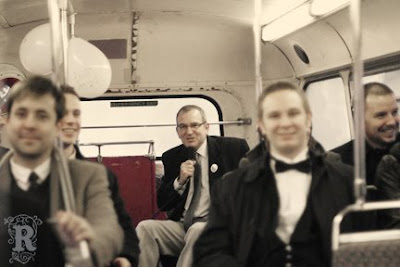 When we arrived at the Prospect, it was very familiar territory, as I used to live about 100 metres from the pub – and seemingly nothing has changed. We took advantage of a lit sculpture outside the nearby Wapping Project for a portrait of Charlotte & Christopher before they went into the warm. Andrew the guide, meanwhile visited WP, a former hydraulic pumping station, which he thinks used to provide power for such things as lifting curtins in the West End theatres. 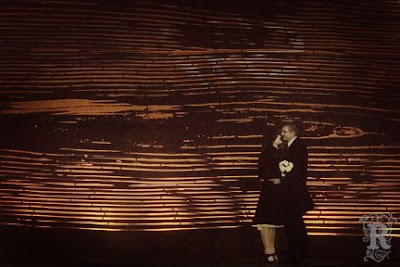 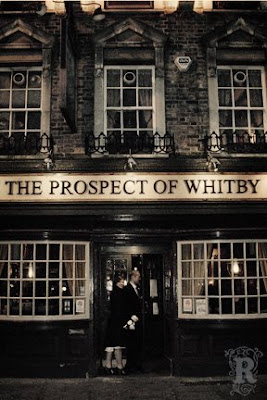 Charlotte & Christopher overlooking the Thames, with a fog-covered Canary Wharf in the background. Just off the balcony is a hangman’s noose, referencing the Prospect’s quite bloodthirsty history. 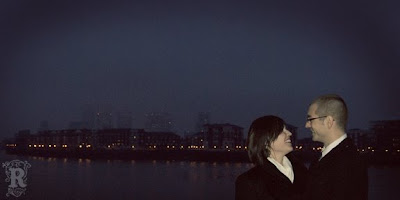 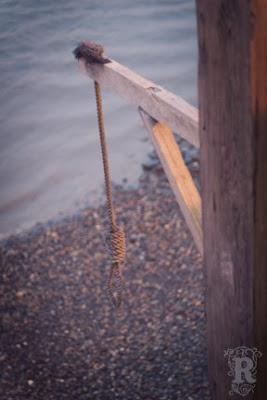 After drinks, nibbles and lots of chatting, there were some speeches, before I finished, leaving the group to hop on the Routemaster again & head off for a three-course meal and the remainder of the evening. 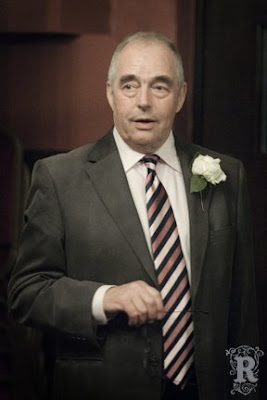 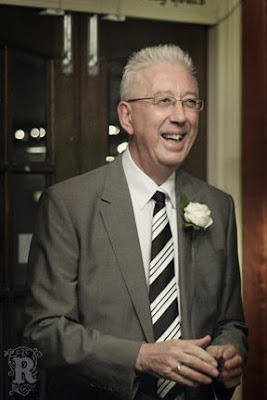 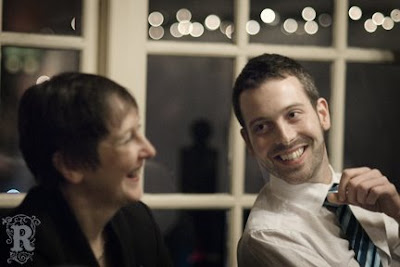 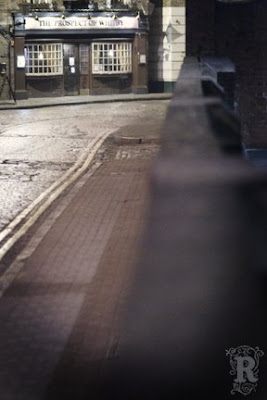